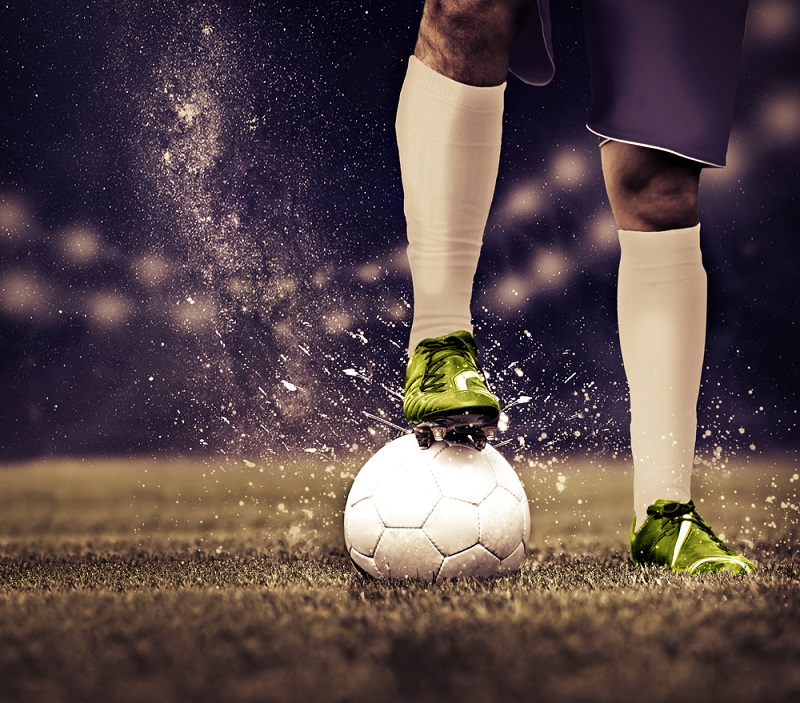 What is training compensation?

Training compensation must be paid to a players training club when a player signs his first professional contract, and on each subsequent transfer until the end of the season of his 23rd birthday.

Training compensation is designed to ensure that clubs are compensated for the cost of developing young players, to ensure they aren't left empty handed when a young player moves on to another (often bigger) club at the end of their contract. The training period starts on a player's 12th Birthday.

However, the training club must offer them a new contract to be able to claim the compensation. If the players contract expires without an offer, the player will be able to leave for free. Smaller training clubs in Scotland have often been caught by this in the past and don't offer a new contract within the stipulated number of days in advance, meaning they have not 'retained' the player and he can leave for nothing.

The rule entitles the training clubs to 5% (distributed on a pro rata basis) of any transfer fee, paid by a new club to his former club, in case such player is transferred internationally (from one national Association to another) during the course of his contract before his 23rd birthday.

This is another area where Rangers could benefit. If Charlie Telfer is subject to a big money transfer before he is 23, Rangers would get 5% of the fee. Hamilton have benefitted from this mechanism when James McCarthy was transferred to Everton and James McCarthur transferred to Crystal Palace. It is worth noting that getting a percentage of future transfer fees and training compensation are two very different things.

Dundee Utd have been ordered by a tribunal to pay training compensation £170,000 plus VAT to Rangers for the technically gifted 19-year-old, having signed him in the summer. Because Telfer is under the age of 23 Rangers were entitled to compensation, having trained him between the ages of 12-18. However, the training costs for the seasons between a players 12th and 15th birthday are to be based on the training costs of category 4 clubs. This is to ensure that compensation for very young players is not set at an unfairly high level.

Dundee Utd chairman Steven Thompson described the decision as setting a dangerous new precedent that will deprive some of Scotland's most promising young players the opportunity of securing a contract at a club where they have genuine first team opportunities purely because the compensation has been set at a ridiculously prohibitive level.

Article 39 of the EC Treaty outlines the law requiring freedom of movement. It states that workers should be allowed to move freely amongst member states. This can only be restricted where it is judged to be a proportionate way of achieving a legitimate aim.

Some UK fans may remember Oliver Bernard from his days as a left back for Newcastle Utd. It was his dispute with Olympic Lyon that established that 'encouraging the training and development of young footballers' was a legitimate aim which justified a restriction on the freedom of movement of workers under EU law. His dispute eventually ended up at the European Court of Justice after going through various French courts. The ECJ decided that the French National rules he was disputing with Lyon were too restrictive and went beyond achieving a legitimate aim but held that restrictions could be justified under certain circumstances, such as the need to encourage recruitment and training of young professional players. It took into consideration the considerable social importance of sporting activities, and in particular football in the EU, the objective of encouraging the recruitment and training of young players must be accepted as legitimate. The court's view was that the prospect of receiving training fees is likely to encourage football clubs to seek new talent and train young players. The court stated that a scheme providing for the payment of compensation for training where a young player, at the end of his training, signs a professional contract with a club other than the one which trained him can, in principle, be justified by the objective of encouraging the club to spend money in developing young players.

So we know that awarding Rangers training compensation is legitimate, is the fee proportionate?

The Bernard case established that provisions of national law must not require payment of sums that are in excess of the actual training costs incurred upon termination or expiry of a contract. Training compensation is calculated based on the training costs of the new club multiplied by the number of years of training with the former club. Costs that can be considered training costs are vast: salaries, allowances, benefits paid to players (such as pensions and health insurance), taxes paid on salaries, accommodation expenses, tuition fees and costs incurred in providing internal or external academic education programmes, travel costs incurred in connection with the players education, travel costs for training, matches, competitions and tournaments. It can include expenses incurred for use of facilities for training including pitch hire, gym equipment, maintenance changing rooms etc. Expenses incurred in playing competitive matches including referees expenses, and competition registration fees Salaries of coaches, medical staff, nutritionists and other professionals, medical equipment and supplies, Expenses incurred by volunteers.

The FIFA rules also takes into account, when determining the amount of compensation that should be paid, the costs borne by the clubs in training both future professional players and those who will never play professionally. This is to reflect the fact that the club will not receive a return on every young player they invest in. This makes the figure much harder to define. The cost of producing one professional player can mean incurring the costs of several others that don't become professional players.

When you take the aforementioned factors into account the approx figure of £35,000 per year of training that Dundee Utd have been forced to pay doesn't seem quite as astronomical. The above factors may make it harder for Dundee Utd to argue that the fee is disproportionate and that Rangers didn't actually incur these costs when producing Telfer and other youth players that didn't make the grade. However, as previously mentioned the years between 12-15 should be viewed at a lower rate.

Stephen Thompson's fears that it will hinder young Scottish players moving to teams where they can get first team football are certainly valid. I can certainly put of clubs and may discourage them from signing players under the age of 23. This could force these players to play part time at a lower level even though there is a demand for their services. By the time they reach 23 they may have lost form, motivation or their development may have suffered by not getting the opportunity of training full time. The opportunity for them to move and gain 1st team experience may have passed by the time they are no longer restrained by training compensation.

To find out more about football and the law have a look at our sports law guides and follow us on Twitter.

American Apparel – Can you Discriminate Against th...
Saint Nick Gets Knicked - Will Santa get a Crimina...