May 22 Posted by Unlock The Law in News

Major tobacco companies are preparing to launch a claim against the UK Government in relation to losses resulting from the introduction of plain packaging for cigarettes. It is anticipated that this could be one of the largest ever legal claims made against the UK. 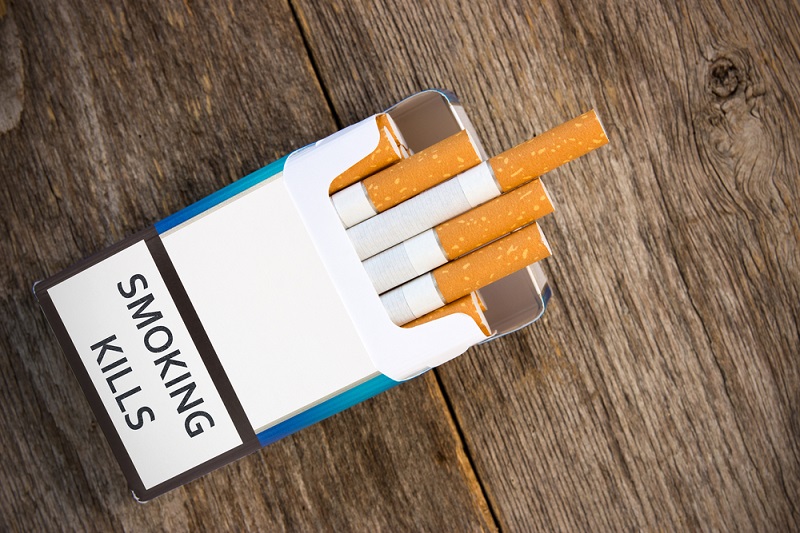 The papers lodged at the High Court seek a multi-billion payout in compensation for their loss of the right to use instantly recognisable brands. The tobacco giants lawyers will argue that forcing tobacco companies to use entirely unbranded packaging would infringe their highly valuable intellectual property rights.

Today at Unlock the Law we take a look at the upcoming case. We also have comprehensive guides on intellectual property including patents, trademarks, and copyrights which you can read here.

On what legal basis are they making the claim?

UK parliament recently approved new legislation which introduces compulsory plain packaging for cigarettes. The legislation was not widely well received with more than 100 conservative MP's including some ministers vote against the new law.

The legislation was approved nonetheless and the changes could come into effect next may, however providing further guidance in the form of secondary regulation may mean that the introduction is delayed until 2017. The idea behind the change in the law was that unbranded packaging would discourage young people from taking up smoking creating major health benefits for the country.

However, the tobacco companies including Marlboro, are expected to base their claim around the legal opinion of Lord Hoffman, the well respected former senior Appeal Court judge. Lord Hoffman's opinion stated that banning the use of branding on cigarette packages may be a breach of trademark law. Furthermore, he stated that denying companies the right to use their internationally recognised trademark in the UK, could also breach the free movement of goods principle of the EU.

How much could their claim be worth?

It would be for the court to decide the exact level of compensation that the government have to pay out, however analyst in the industry anticipate that it could be as much as £11 billion.

To put this in perspective, this would almost wipeout the Government's planned £12 billion welfare savings or seriously deplete the £8 billion of extra cash for the NHS that had been promised by the Conservatives in the general election.

£11 billion is also the entire tax revenue generated by the tobacco industry in the UK each year and it is anticipated that this will put extreme pressure on the Government to reduce the national debt.

Were the Government aware that companies could lodge this claim?

The former defence minister, Sir Gerald Howarth, who opposed plain packaging, made clear that this law suit was always a possibility were the Government to introduce plain packaging. He believes it was inevitable that the companies would seek legal redress to ensure their intellectual property was protected. He said:

"We can't have governments simply confiscate people's assets and intellectual property is an asset as anyone who has been in business knows. It is completely and utterly avoidable, they are going to be wasting time and taxpayers' money going to the High Court to defend their decision."

Will a court award that much compensation?

Analysts at BNP Paribas published a research paper last year that stated that the said that the cigarette industry in the UK is likely to be worth between £9 billion and £11 billion. However, it also stated that a payout at that level would be excessive as the companies entire profits would not be wiped out, thus they may only claim for their actual losses - but this could still be "in the billions".

We are interested to see how this case plays out and how the Government will react to the legal case against them.

Get more information - read our guides to intellectual property rights.