Taylor Swift Secures Payment for All Artists on Apple Music - Can you be Made to Work for Free? On Sunday, Taylor Swift made very clear to Apple how she felt about working for free, calling Apple's decision not to pay musicians any royalties for its three-month free trial period of Apple Music "shocking, disappointing, and completely unlike this historically progressive and generous company". She added:

'We don't ask you for free iPhones. Please don't ask us to provide you with our music for no compensation.' 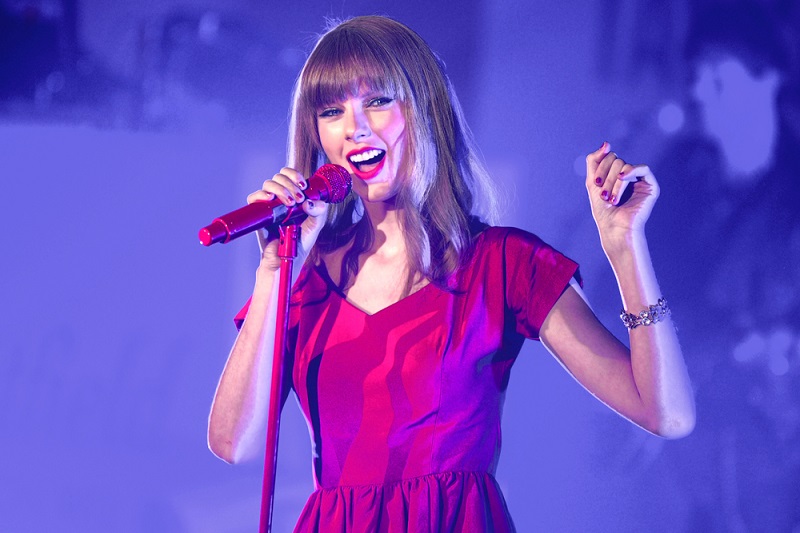 Apple are soon to launch "Apple Music" a music streaming service paid for by monthly subscription - similar to Spotify, but they intend to offer artists a better deal and offer a better service.

However, Apple caused quite an uproar on the music scene in making the decision not to pay artists that are part of the service for the first three-months while subscribers are enjoying a free trial period. In response to this, Taylor Swift pulled her "1989" album from the service.

However, after feeling the wrath of team Swift, Apple have reversed their decision with Apple SVP Eddy Cue announcing on Twitter that the company has reversed this decision and will pay artists even during the customers' free trial period - artists will be paid on a pay per-stream basis although they have not disclosed how much.

The three-month free trial of Apple Music will be offered to users when it launches on June 30 - under the original agreement artists would be paid nothing per stream during this time. This would cause problems for artists who released albums between July and September, when Apple will begin to charge users £9.99 per month to use the service. During this time, artists would have been forced to give their hard work away for free for three months.

Andy Heath, chairman of industry lobby group UK Music, explained to The Telegraph earlier that, as far as he was aware no independent British labels agreed to allow their music to be used in the three month free trial, saying:

"If you are running a small label on tight margins you literally can't afford to do this free trial business."

The problem is that the revenue they would generate from Spotify or other paid streaming services would be lost whilst users try out the new Apple service for free and as Taylor herself said - three months is a long time to go without pay.

We have already written articles detailing how royalties are paid to artists and also about when you should be paid when taking part in a trial shift.

Is It Legal Not To Be Paid For a Trial Shift?

Rules of the Game of Thrones - What are the laws o...
Pod racer Anakin Skywalker Arrested After High Spe...