Can I take my Children on Holiday During Term-Time? A recent case has made the prospect of cheaper or more convenient summer holidays seem brighter. A father who had been taken to court after removing his daughter from school during term-time to go to Walt Disney World has won the fight against his fines. 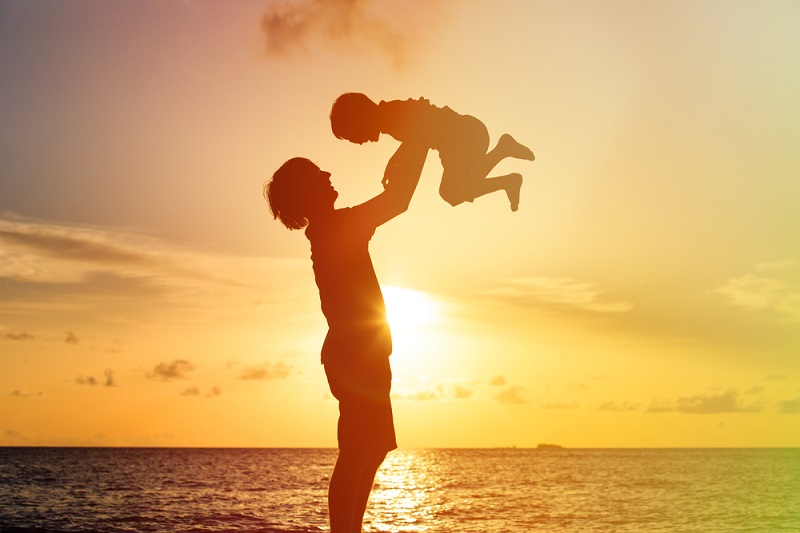 Jon Platt took his seven-year-old daughter to Disney World in Florida in April despite refusal from her school to grant permission for absence during term time. The school imposed a fine of £60 on Mr. Platt which later doubled to £120 after it was not paid. When Mr. Platt refused to pay the fine, he was summoned before the magistrates court in the Isle of White to be compelled to pay the fine.

However, Mr. Platt's lawyer laid out the law which states that parents of children aged between five and sixteen years old need only ensure their children attend school "regularly". Mr. Platt's daughter missed only six days of school for the holiday and those days aside had an excellent attendance record. Before the hearing the magistrates court determined that Mr. Platt had no case to answer and would not be required to pay the fine.

Today at Unlock the Law we look at what this ruling means and look more closely to see whether parents can take children out of school during term-time.

Does this case mean I can take my child out of school during term-time in the UK?

It's not quite as simple as that. Whilst Mr Platt's case may give hope to parents who want to save money on holidays or simply go on holiday at a time more convenient to them, the magistrate's decision is not binding on other courts. This means that other parents could be compelled by another court to pay fines imposed by the school - it will depend on the case.

What is the law on taking children out of school for holidays?

In recent years, the government have cracked down on parents seeking to take their children out of school for holidays. You may only allow your child to miss school where:

You must also be a parent that the child normally lives with. It is at the discretion of the head teacher if leave is granted and also for how many days your child may be absent from school.