Supreme Court Rules Prince Charles Letters Can be Disclosed to the Media - But Why?

Mar 26 Posted by Unlock The Law in News

On Wednesday 26th March, the UK Supreme Court ruled that letters written by Prince Charles to ministers in 2004-2005 may be disclosed to the media at large – the decision is controversial as it may cast doubt as to the apparent political neutrality of the man who may be the UK's future king. 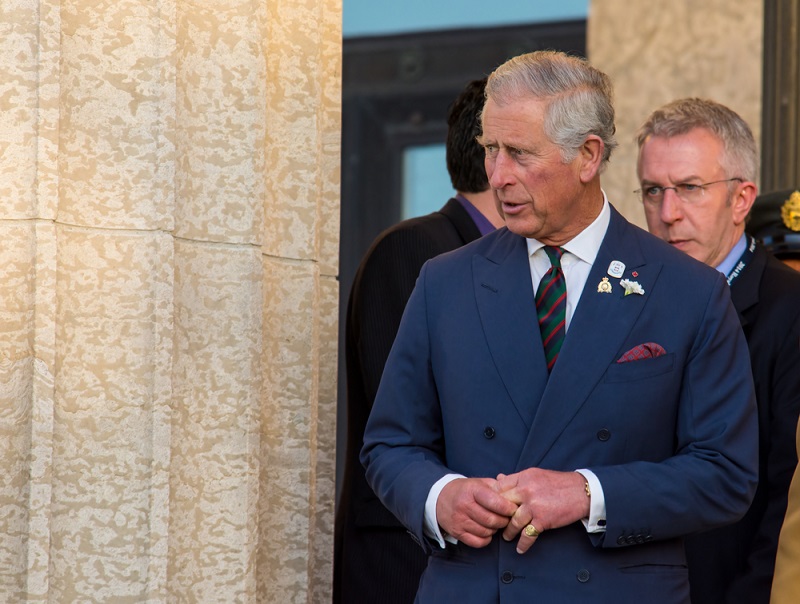 Release of Prince Charles Letters for Publication – Making them Public

The Guardian newspaper had been seeking to obtain the letters since 2005, using Freedom of Information Laws. The newspaper succeeded in court, but the disclosure was subsequently vetoed by Attorney General, however the Attorney General is only permitted to use this power in exceptional circumstances.

In what appears to be the final word on the matter, President of the Supreme Court, Lord Neuberger said:

"We dismiss the Attorney General's appeal,"

At present, the Supreme Court does not have the letters to disclose and they will not be immediately released. The letters remain with government departments and it is in fact unclear how the disclosure will be handled.

What is important to understand, and is well demonstrated in these circumstances, is that legal cases are not about moral decisions or how decision makers think the case should be decided, but about how the rules are followed.

Lord Neuberger made clear that when taking action, decision makers must look to follow the rule of law – not the exceptional circumstances as was cited by the Attorney General. He said:

"Where, as here, a court has conducted a full open hearing into the question of whether, in the light of certain facts and competing arguments, the public interest favours disclosure of certain information and has concluded for reasons given in a judgment that it does, section 53 cannot be invoked effectively to overrule that judgment merely because a member of the executive, considering the same facts and arguments, takes a different view."

Power to the people