Supreme Court Challenge to Glasgow’s Pollution Levels - Will the Court Force the Government to Clean Up their Act? 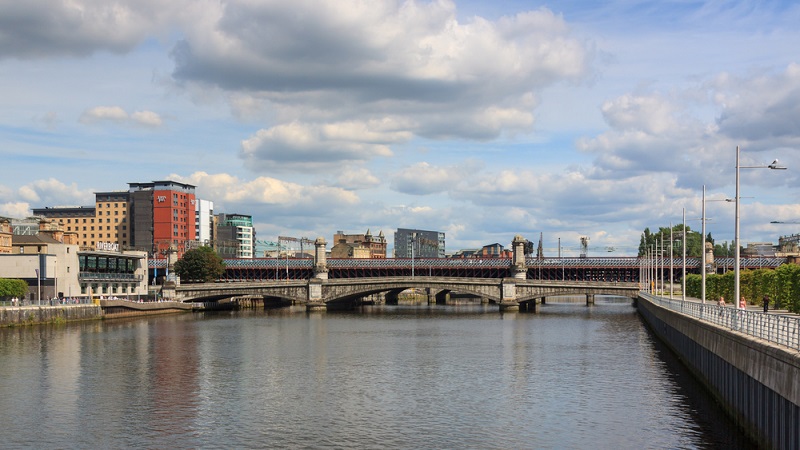 Today at Unlock the Law we look at where the the government have failed to scrub up and whether the Supreme Court be convinced to force them to come clean.

Where have the Government messed up?

The European Union set a deadline of 2015 to reduce concentrations of nitrogen dioxide (NO2), sulphur dioxide and particulate matter which the UK Government has now missed. Furthermore, in spite of missing the deadline, the Government has refused to guarantee that an alternative plan to reduce these levels will be ready by the end of the year.

The Supreme Court had previously ruled that the UK had breached its obligations under the EU's air quality directive, after ClientEarth brought the case.

What are Client Earth hoping to achieve?

The court asked Client Earth on Thursday last week what what more the plaintiffs hoped to get, after the court declared the government in breach of it's obligations. ClientEarth's Ben Jaffey said:

"What I can get in addition is a mandatory order requiring preparation of a new air quality plan that complies with the law."

ClientEarth seeks measures to be guaranteed by the government such as low emissions zones, the introduction of road pricing and congestion charges - all to be introduced in the shortest timeframe possible (they have suggested 3 months).

However, the government argues that is already working on a "game-changing" alternative plan, and also that with the upcoming election, the timeframe would be impossible to comply with.

It is expected that the Supreme Court justices will deliver their verdict before the end of the year. Client earth have stated that their minimum expectations are a cautionary order or declaration of the mandatory nature of key elements of the air quality Directive. They said:

"The government's plans should then be overturned as unlawful, so that would require a new plan anyway, but we don't think that would be good enough. A mandatory order is urgently needed."

But isn't the environment a devolved matter?

The environment is indeed a devolved matter, however many of the cities and areas in breach of the Directive are in Scotland. How does this work?

It is the uK who is under an obligation to ensure compliance with EU legislation, however there is an agreement between Holyrood and Westminster which states that both parliaments will coordinate to work on matter which affect devolved areas or areas which may have an impact on devolved matters.

"Politicians in Holyrood and Westminster need to work together to find a solution. Levels of pollution in Glasgow are not only harmful to health, they're also illegal. We need to keep the most polluting diesel vehicles out of city centres to protect our children."

Client Earth are also working with Friends of the Earth Scotland, which has led a campaign to reduce air pollution, particularly in Glasgow. they said:
"Glasgow's performance on tackling air pollution has been abysmal to date,"

They went on to highlight that of the 17 measures proposed by Glasgow City Council to improve air quality, 11 are officially expected to have a "low" impact, five a "low to medium" impact, and just one a "medium" impact.

"The Scottish Government needs to make a legal requirement that low emission zones be implemented in major cities. It also needs to provide the cash to city councils to enable them to happen."

However, Glasgow City Council have argued that there was a limit to what councils can actually do without full support from Government policy, they said:

"The issues around air quality are often directed towards local authorities, but the really big policy drivers are in the hands of central or devolved government. Councils need to be given the appropriate powers and resources to address these issues. We need to work together to reduce our air pollution levels, improve the health and well-being of our citizens and the council cannot do this alone."

It seems that responsibility for ensuring one of the most simple qualities of human life, that our air is safe to breath, is being passed from place to place. Hopefully, the Supreme Court will enshrine the obligations of the Government to the EU in a mandatory order and we will see a cut in both emissions and the startling death toll.

Man Arrested for Murder of Student Karen Buckley -...
The Book Keeper of Auschwitz to Stand Trial for Co...