Sued for not attending a party The parents of a five-year-old schoolboy have been invoiced after their child failed to attend a school friend's birthday party. The mother of the birthday girl claims to be out of pocket and has threatened legal action if they do not pay. 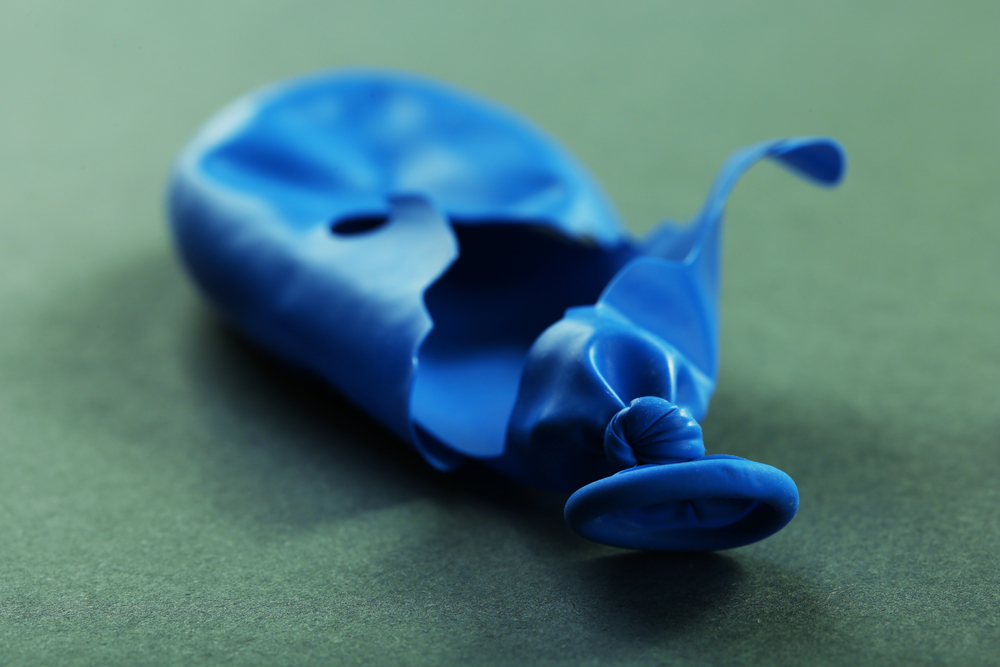 Derek Nash and Tanya Walsh found an invoice for a £15.95 "no show fee" in their son Alex's schoolbag last week that had been sent by his classmate's mother Julie Lawrence.

Lawrence claim that Alex's failure to attend meant that she was out of pocket and that his parents had all the requisite details to let her know if Alex would not be attending.

Alex's parents now say they have been threatened with legal action should they fail to pay the invoice.

Today at Unlock the Law we look at the small claims court process, just incase you get a better offer on a Saturday afternoon than attending a child's birthday party. As in the words of one Twitter user:

On the other hand, you may find yourself unreasonably out of pocket and require to use the small claims court services.

Either way we give you the inside track to the small claims court process.

What can I do if I am owed a small amount of money?

If you are owed a sum of money and the other party refuses to pay, you could take your claim to a small claims court. The small claims court isn't actually a court, but just the name of the procedure excercised by the County Court in relation to small claims. It is often called the Small Claims Track.

Usually, if the claim is for a fixed amount and you live in England and Wales, you can use the online system and track your claim as it progresses through the court system.

Before you can use the courts for help, you must have attempted to settle your claim in other ways such as contacting the other party and mediation.

The type of small claims court you use will depend on the amount of money you are claiming.

Small Claims Track for claims under £5,000

However, the limits for small claims is £2000 in Northern Ireland and £3000 in Scotland.

How do I go about making a small claim?

If you have attempted to recover the money yourself or with a mediator and have been unsuccessful, you can start a small claims action to recover the debt.
Most county courts will be able to provide you with a claim form however you can also download one from the HMRC website: www.hmcourts-service.gov.uk.

After you have completed the forms you must take two copies (three in Northern Ireland) to your local County Court. The court will then asses the claim and serve the defendant with the claim through the post.

When and if the form is returned, the court will issue you a notice of returned document and you can then decide whether you wish to continue your claim.

What can I do if I receive a claim form for an alleged or unpaid debt?

There are multiple options available to the defendant who has been served a claim form. These are:

How do I use the online service?

If you are claiming a fixed amount of money you can usually get a faster settlement with Money Claim Online. This service is based entirely online and involves completing a claim form online. This form is then processed and served to the defendant. You can only use this service under certain conditions. You can find out more on the government money claim website.

How much will it cost me to make a small claim?

The fee that you will be required to pay to make a small claim either in the courts or through the Money Claim online system will depend on how much the claim is for and also whether you are claiming any benefits.

You will usually have to pay court fees unless you are claiming:

Your income will also be taken into account when assessing how much you should pay in court fees.

For more information and guidance on civil procedure you could check out the courts website.

Settlement Agreements - All’s Well That Ends Well
Can Facebook Evidence Be Used In My Divorce Case?