In a recent case, Ryanair have been told in no uncertain terms that they may not impose a two year limit on flight delay compensation claims. In a ruling made by the Supreme Court last year, it was determined that all airlines must provide customers with monetary compensation where certain delays have occurred, and that passengers have six years to make these claims for compensation. 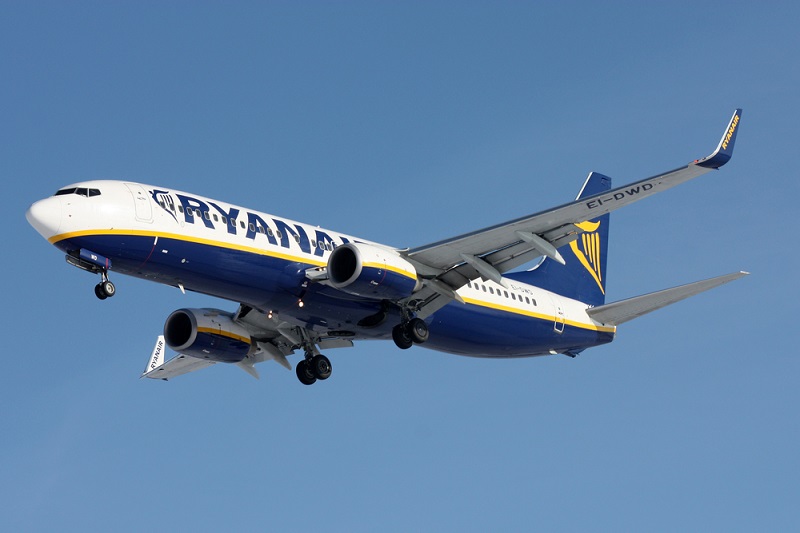 The case was brought by two passengers who had booked on to a Ryanair flight between Reus and Stansted in 2008. The flight had been delayed by 10 hours however the passengers and not made their claim within the two year window for claims imposed by Ryanair. The passengers should have received €660 in compensation from Ryanair in line with the European Union's Flight Delay Compensation Regulations.

However, Judge Platts at Manchester County Court made the ruling that it was not within the powers of Ryainair to impose a narrower time limit. Article 15 of the Flight Delay Compensation Regulations states that airlines "cannot limit or restrict the rights contained in the Regulations". Thus all passengers must be given six years to make their claims for compensation.

This case is important as it ensures that all EU passengers regardless of which airline they are travelling with will have six years to make a claim where their flight is necessarily delayed by 3 hours or more. It is anticipated that this ruling may benefit
2.26 million Ryanair passengers who have suffered delays, which could result in up to £610 million in compensation.

However, Ryanair has stated that it plans to appeal the decision, saying in an official statement:

"a six-year time limit for submitting such claims is both unnecessary and unreasonable".

If you have suffered a flight delay or cancellation read our guide below on how to make your compensation claim.