Ryan Reynolds in Hit and Run Accident - Can I Make a Personal Injury Claim for Hit and Run Injuries? Actor Ryan Reynolds was involved in a hit and run accident in Vancouver last week whilst leaving his hotel. It is suspected that the driver was paparazzi. 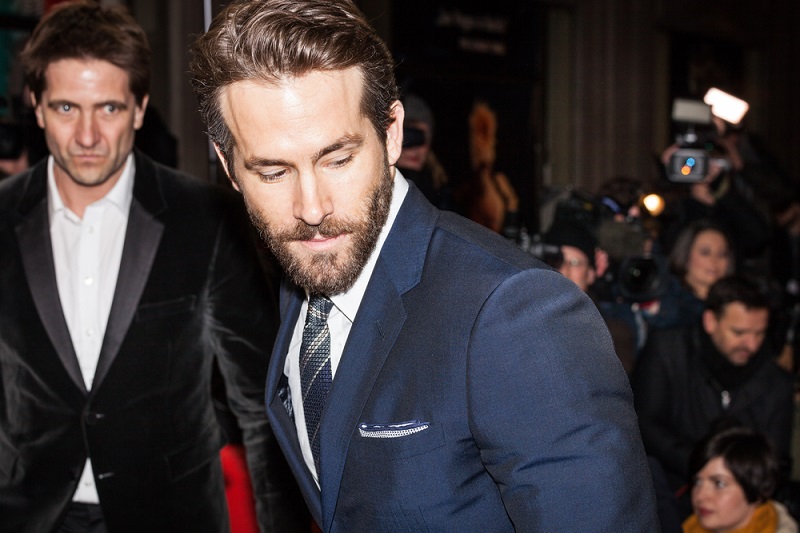 Vancouver police described the crash as 'minor' however they are currently looking into the case - at present they cannot say whether the driver had been identified or traced. Because Ryan was not injured, they will need to discuss with him whether they will proceed with any charges.They said:

"It was a hit and run in the parking lot apparently, but there were no injuries,"

Reynolds' publicist confirmed the details of the incident in an email:

"While walking, Ryan was struck by a paparazzi driving a car through an underground parking garage. The man fled the scene. Ryan is okay."

Although Ryan has declined to give any interviews to discuss the incident, he has stated that he will speak to CBC if they agree to bring back hit Canadian television series "The Beachcombers".

Today at unlock the Law we take a look at what action you can take if you are hit by an unknown or uninsured driver.

Can I make a claim against an unknown or uninsured driver?

If you have been involved in a hit and run accident that was not your fault, you probably feel frustrated and helpless - especially if the accident has left you with a personal injury. However, even if you did not get the details of the driver you may still be able to claim compensation for your injury and any loss suffered as a result.

Where the police have been successful in tracing the driver responsible for your injury following your accident, and they also hold a valid insurance policy then it is possible to make a normal personal injury claim against the driver's

However, where the driver is traced but they do not have a valid insurance policy in place, your solicitor can assist you in making a claim to the Motor Insurers Bureau (MIB) under the Uninsured Driver Scheme.

Where the driver is not able to be traced, the MIB may also be able to assist you. The purpose of the MIB is to deal with claims from innocent members of the public who have suffered injury or damage to their property as a result of the actions of an uninsured or untraced driver. The procedure for dealing with the MIB can be lengthy and complicated, it is recommended that you seek the advice of the solicitor before making any claim.

Although the experience of being involved in an accident can be overwhelming, any details you can gather relating to the accident can make all the difference in your case - especially if the driver does not have insurance.

Although in a hit and run accident it is unlikely you will be able to get the driver's name and address, however you should try to get or remember these details of possible:

It will only be possible to make a claim to the MIB after the police and your
insurance company have attempted to find the driver responsible, so it is important
you report the accident to the police.

If you would like to read more about how your claim will progress, how much you could
claim and have all your personal injury questions answered, read our complete guide to
making a personal injury claim in the UK.

United Nations To Decide Whether to Ban the Develo...
Gwyneth Paltrow Attempts to Live on Benefits - Wha...