Rules of the Game of Thrones - What are the laws of Westeros? With the fifth season coming to a dramatic end, many of us have been left crying "Where is the justice?!?" Well, we decided to take a look at exactly how law and justice are administered in the land of Westeros. 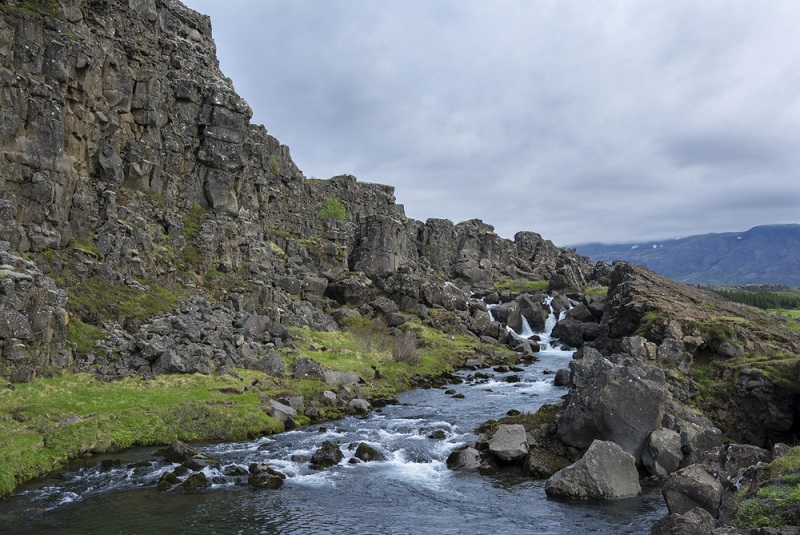 Under the law, who should rule the seven kingdoms? Who makes the law for each kingdom and why? Why is the High Sparrow administering his bizarre form of justice?

In the words of Cersei Lannister, "When you play the game of thrones, you win or you die." However, a lot can happen in between and we just want to stay on the right side of Westerosi law.

So, first things first, who really should sit on the Iron Throne under lines of succession law?

Except for in Dorne where women may rule (it is also rumoured that Targaryen succession also allows female rulers), Westerosi succession is as follows:

Why does Danerys have a claim to the throne?

Danerys has a claim to the throne based on the premise that King Robert is a 'usurper' and that the Targaryen line should have continued - to her brother Rhaegar and then to Dany. There is also rumour that Jon Snow is actually the son on Rhaegar and Lyanna Stark which would potentially make him the rightful heir to the Iron Throne and not a 'bastard' as his entire existence was defined by - irony eh?

How does the law in the Seven Kingdoms actually work?

The Lords have the power to issue justice in cases arising in their lands. A good example is where we see Brandon Stark speaking to the long line of citizens of the North and making decisions on their petitions. Lords must keep the peace, hear petitions and decide on justice and suitable punishments for crimes - in the name of the King. The lords rulings are based on rules of evidence and law - much like our own courts. The Lords may administer their justice through through their sworn lords, knights and bailiffs. The King however has final sentencing authority.

Laws are also enforced depending on status of the accused, most crimes or wrongs can be paid for by a fine - which means the nobility get away with things the common people cannot. Also, where a high profile member of the nobility is involved, it may be in the lord's best interest to overlook the wrongdoing. Members of the nobility also have the right to a trial, including a trial by combat should they so choose, or may 'take the black' and join the Night's Watch to avoid criminal punishment. Women however cannot take the black.

How are trials carried out?

Trials normally begin with a prayer from a Septon asking the Father Above to guide them towards justice.The accused and any witnesses are sworn to tell the truth before giving testimony. The High Septons may appoint seven judges to try a case and where the accused is female three of them might be women, representing the gods: maiden, mother, and crone.

What punishments are administered?

For more information about our own criminal justice system, please read our guides below.

To make a claim to the Iron Throne, just announce that it is your birth right...that's what everyone else seems to be doing.