Robin William’s Uses Will to Restrict the Use of His Image – Can You Sell ‘Rights to the Deceased’? A newly revealed document has shown that Robin Williams worked with his legal team to restrict the use of any images for 25 years after his death. 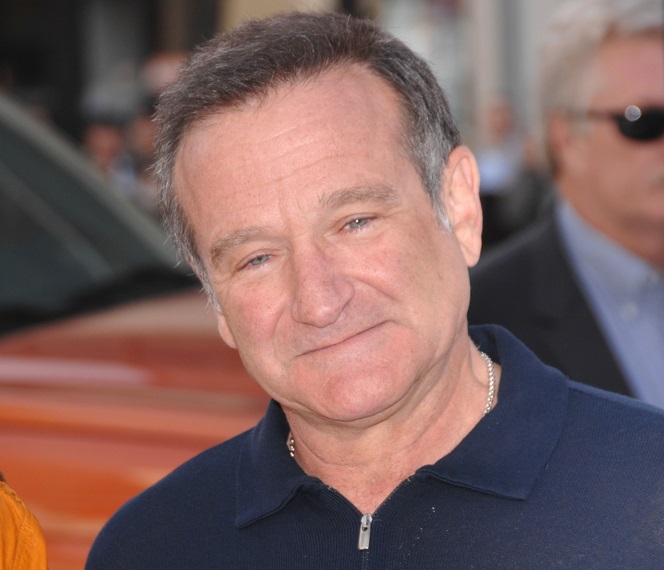 The Robin Williams Trust –filed as an exhibit during the process of division of his personal property – includes a very intricate description of how the actor wished to be used until 2039. The rights to use his name, signature, photograph and likeness were passed to the Windfall Foundation – a charity set up in his name.

This means, that Williams cannot be digitally inserted into any films or adverts until a pre-agreed date. A good example of this in practice is the recent Galaxy chocolate adverts with a digital insertion of Audrey Hepburn.

However, this is a relatively new form of privacy contract designed to counteract the use of new technologies to use the image of celebrities that are deceased. The contract drawn up for Robin Williams could have a great impact on how deceased celebrities are used in the future.

Why did Robin Williams Choose to do This?

It has been speculated by The Hollywood Reporter, that this new kind of agreement was drawn up as a result of the problems surrounding the estate of Michael Jackson.

The IRS (the United States equivalent of HMRC) has stated that the government is owed over $500m in taxes from Michael Jackson's publicity rights.

In the United States, licensing the images, names and voices of dead celebrities is a very lucrative business. Celebrity heirs and, agents, film studios and photographers engage in long legal battles for the rights to these multi-million dollar publicity rights. Creating law in this area is ever challenging as there is much division on the ethical and financial implications of such rights. Should celebrities have the power, through their heirs and will, to control their publicity after death? Can you both exploit deceased celebrity images and respect their memory at the same time?

New technology means that realistic images of deceased celebrities can be used in films, advertisements and even computer games and the US revenue generated by dead celebrities is estimated at $2.25 billion per year. Furthermore, legal recognition of publicity rights is a new concept, and is not uniformly enforced across the world, or even across the United States.

In the UK, much of Europe and parts of the US a celebrity's right to prevent unauthorised use or commercial exploitation of their image, name, signature or voice is extinguished on death. This means that they are unable to control their publicity after they die, either through their heirs or otherwise.

However, some US states including California where Williams estate is going through the courts and where he was resident prior to his death, laws have been passed which permit celebrities to bequeath their publicity rights to their heirs. The celebrity must have lived officially in the state at the time of their death.

An interesting example of this law in action comes from the year 2000, where the estate of Diana, Princess of Wales, brought an action in California challenging Franklin Mint, a US manufacturer, in relation to their right to market a line of Princess Diana dolls amongst other memorabilia.

The estate of Princess Diana claimed that the Franklin Mint had violated California's 'right of publicity' laws. However, the court dismissed the claim on the grounds that the Princess died a British resident and thus could not benefit from the Californian publicity laws.

To restrict the use of your image after your passing, move to California.