Are You Beach Body Ready? - Protein World Ad to be Investigated for Being Socially Irresponsible

Apr 30 Posted by Unlock The Law in News

An investigation has now been launched into Protein World's controversial "Are You Beach Body Read?" campaign, which features a bronzed model who clearly is beach body ready emblazoned across a billboard. Beach please. 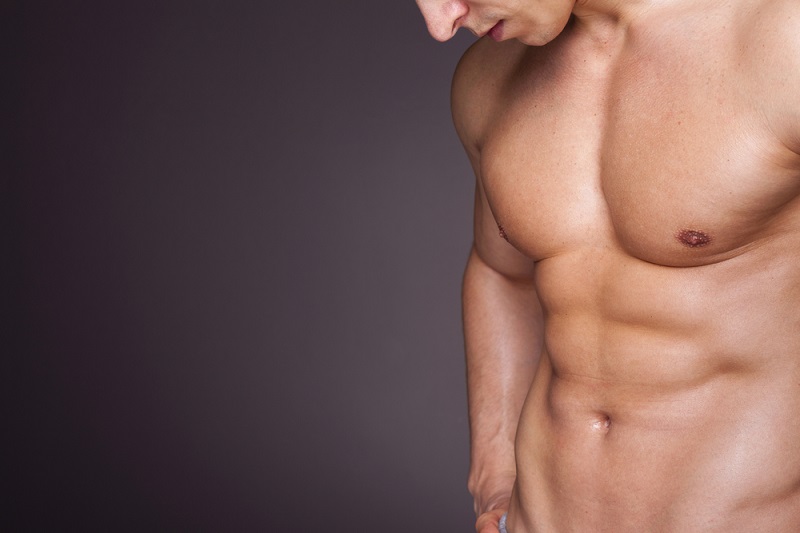 The Advertising Standards Authority (ASA) are investigating whether advert breaches harm and offense rules relating to advertising or whether the ad is socially irresponsible. The advert has been banned for appearing in it's current form.

"It's coming down in the next three days and, due to our concerns about a range of health and weight loss claims made in the ad, it can't appear again in its current form. We will now carefully and objectively explore the complaints that have prompted concerns around body confidence and promptly publish our findings."

The ad provoked the planning of a mass demonstration against the advert in Hyde Park, London as it has been claimed that the ad forces individuals to feel physically inferior to the model in the ad and promotes "body shaming'.

A petition from Change.org which campaigned for the removal of the ad gathered almost 50,000 signatures in just a few days. the ad also drew attention from high profile figures such as TV presenter Susannah Reid who condemned the advertisement.

"one more example of how we are subjected daily to what we are expected to accept and aspire to as the 'body ideal"'.

Protein World instead of apologising appear to be playing the villain, calling those opposed to the advertisement "terrorists" and "extremist'.

Chief executive, Arjun Seth said that the people campaigning against the ads were "extremist, they shout a lot, these people are irrational and extremist". In case you couldn't tell, he thinks they are extremist.

Regardless of whether you feel personally victimised by Protein World, like the ad is offensive and socially irresponsible or like you are not beach body ready - Protein World may have breached advertising regulations.

Today at Unlock the Law we take a look at what the advertising regulations say and whether Protein World has acted in a socially irresponsible way, causing harm and offence.

What does the law say about offensive adverts?

The UK Advertising Codes set out rules for advertisers, agencies and media owners to follow. The codes contain general rules that any advertising must be responsible, and must not mislead or offend the public. They also contain specific rules that cover advertising to children and ads for specific sectors like alcohol, gambling, motoring, health and financial products.

The code states that marketers should look at the 'prevailing standard' in society in the context which their campaign is likely to appear, in order to assess whether harm or widespread offence will be caused.

Campaigns must not contain anything that is likely to cause serious or widespread offence, in particular, care must be taken to ensure that causing offence on the grounds of race, religion, gender, sexual orientation, disability or age is avoided.

When assessing whether an advertisement is compliant or not the ASA will look at the context, medium, audience and product as well as the prevailing standards in society.

"Marketing communications may be distasteful without necessarily breaching this rule. Marketers are urged to consider public sensitivities before using potentially offensive material."

Have Protein World breached the code?

Protein world stand accused of causing harm and being socially irresponsible through creating this campaign. It is easy to see why. The advertising poster portrays the idea that unless you look like the model in the poster, you are not ready to go to the beach. This is a discriminatory message and one which could adversely affect young people who are vulnerable to such marketing.

Here at Unlock the Law we believe you should go to the beach regardless of whether Protein World think you are ready or not. We think Protein World probably weren't campaign ready.

What Do You Think? Join Our Conversation