The actor who played the young Anakin Skywalker in 'Star Wars: the Phantom Menace' has been arrested following a high speed chase. 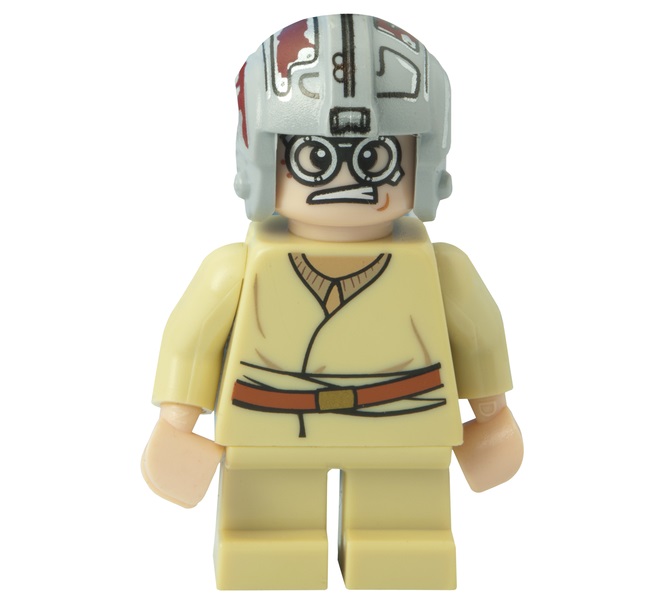 Jake Lloyd who played the budding Podracer, was caught by police only after crashing into some trees. Lloyd was driving in South Carolina when officers signalled for him to pull over. However, the 26 year old decided to practice his Podracing skills and led the police into a chase lasting miles and which led into a different county.

Lloyd character, Anakin Skywalker (later to become Darth Vader) was infamous for his Podracing skills at such a young age, a dangerous sport which involves driving an anti gravity vehicle and often seen racers lose their lives in crashes. In the end, Lloyd lost this race with police, crashing through a fence and hitting several trees.

He has now been arrested for reckless driving, failure to stop, resisting arrest and driving without a license.

Today we look at the actions of the former Anakin Skywalker and see what punishment he would face under UK road traffic laws.

What offences would I commit if I practice Podracing with the police?

Speeding - Speeding is a pretty simple rule to follow in theory: You must not drive faster than the stated speed limit for the type of road you are driving on and the type of vehicle you are driving. The speed limit is an absolute maximum, you should also take into account any mitigating weather or traffic conditions.

Driving without a license - Driving without a valid license is also an offence under UK law. The penalty for the basic offence is 3 to 6 penalty points, a fine of up to £1,000, and possible disqualification from driving. This offence is particularly serious as unlicensed driver pose a danger to other road users and pedestrians and thus the potential penalties are significant.

Failing to stop for police - Police have wide ranging powers to stop you under the Road Traffic 1988. Thee powers can only be exercised by police officers in uniform however, so where police officers in plain clothes in an unmarked police car attempt to stop you, you do not commit an offence if you fail to stop. However, if you fail to stop for police in uniform you will have committed an offence.

Taylor Swift Secures Payment for All Artists on Ap...
German Bar Association Fools Everyone With ‘Split’...