The recent allegations concerning the Prime Minister's conduct in his university days have resulted in a shower of commentary and comedy around the country. The government and those close to the PM have refused to make comment on the allegations made by former Conservative deputy chairman Lord Ashcroft in his recent biography, instead saying saying they "would not dignify" the claims with an answer. 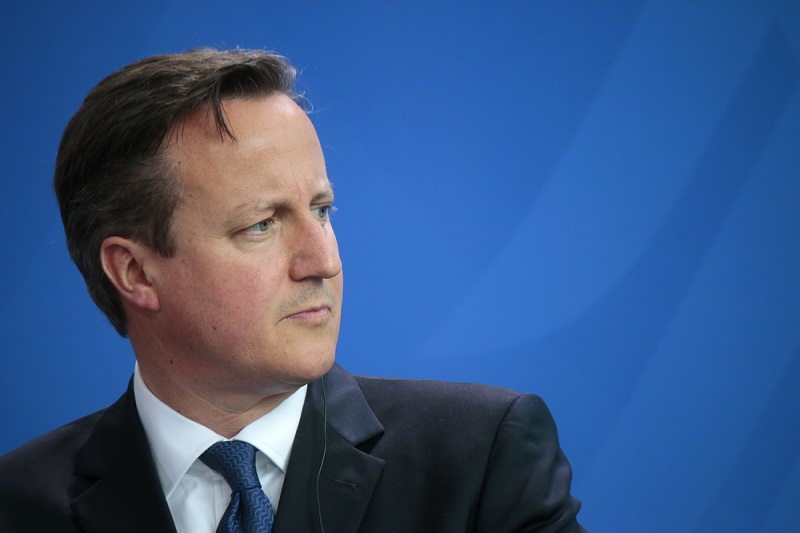 Downing street hold the belief that the book was fuelled by a desire for personal revenge - which has been hinted at by Lord Ashcroft himself. However, what has also not been clarified is whether David Cameron intends to sue Ashcroft for libel, resulting in damage to his reputation.

The allegations made against Cameron in the book include:

Today at Unlock the Law, we look at whether the PM has grounds to sue Ashcroft, not only for the allegations in relation to #piggate, but also other potentially defamatory claims made in the book.

In legal terms, libel is one form of the tort of defamation. Libel relates to a defamatory statement made in a permanent format. The other kind of defamation, 'slander' relates to statements made that are not captured in a permanent format. As the allegations were made against David Cameron in a book, he would make his clam for libel. In order to make a claim for libel, a number of things must be considered. These are:

We will look at each of these aspects in turn in relation to the allegations made about David Cameron in Lord Ashcroft's book.

Are the statements defamatory?

A defamatory statement must adversely affect the reputation of the person making a claim. I think it can safely be said that the allegations made against David Cameron have been significantly damaging to his reputation in the public eye. Where the damage is not so obvious, the claimant must produce evidence and explain why it is damaging to their reputation. It would certainly be an entertaining case to watch the PM's legal representatives present the vast array of memes, twitter accounts and comments and other social media backlash in relation to #piggate. It's possible that even the hashtag could be used as evidence that the comments were defamatory...

Interestingly, only statements set out to be fact are actionable defamatory, abusive name calling is not. Therefore, if Lord Ashcroft had merely called David Cameron a vulgar name, then there would be no case. However, Lord Ashcroft has set out the allegations to be true, and they are damaging to Cameron's reputation, with plenty of evidence to support this.

Did the defendant "publish" the statement to a third person?

In order to make a claim for libel, the defamatory statements must be 'published' to a third party. As Lord Ashcroft's allegations appeared in a book, they were quite literally published to a third party. However, publication can occur through a variety of means. This could be through newspapers, broadcast media, performing a play or even making a defamatory model. Interestingly, the primary publishers are also liable for libel to the same extent as the author, this may mean that Cameron could also have a claim against the publishers of the book, or newspapers who have repeated the libellous statements.

However, on occasion the courts will determine that publishers should not be held responsible for libellous statements printed, this is especially the case in relation to internet service providers who host message boards.

Does Ashcroft have a defence?

There are a number of defences available to those faced with a libel claim, these are:

Were the statements justified?

In order to show that the statement made was justified, the defendant must demonstrate that the stemming was in fact true or at least substantially true. The onus is on the defendant to prove the truth, not on the claimant to prove that it is false. This is an interesting aspect of the PM/Lord Ashcroft feud as if we don't see a libel claim from the PM this could be the reason why...

Fair comment applies to opinion pieces. People are permitted to make comment on matters of public interest, even where this will negatively affect the reputation of the claimant. For example, if Lord Ashcroft criticises David Cameron's actions, whilst this may bring him into disrepute, this is permitted if it is an honestly held opinion.

Are the statements privileged?

Privilege applies to statements which enjoy certain protections such as judicial or parliamentary proceedings - such statements cannot form the basis of a libel claim. Furthermore, qualified privilege relates to statements that are made out of a legal or moral obligation such as witness statements. Such statements are not cannot be the subject of a libel claim unless it can be proven they were made out of malice. It would appear that the defence of privilege would not be available in these circumstances.

What would happen if Cameron were to be successful in a libel claim?

If Cameron made a successful claim against Lord Ashcroft or his publishers, he would be able to recover any damages resulting from the libel and any associated costs. Damages include general damages to compensate for non-monetary harm such as personal suffering and also special damages for any financial loss resulting from the libel. There may also be aggravated damages which serve to punish a defendant where their behaviour has been reckless or unreasonable.

It is also possible to apply for an injunction which would stop the defendant publishing libellous statements, however at this point is seems the damage has already been done.

Making a libel claim can be very expensive, and claims often fail. If you are considering making a claim for libel you should consider this very carefully and seek proper legal advice from a specialist solicitor.

Driving Overseas. What's Changed and How Does it A...
Volkswagen Scandal - What does this mean for owner...