The Nuns Who Won’t Let Katy Perry Live in Their Convent – But Who Owns the Property Under the Law? Pop singer Katy Perry has become entangled in a dispute with a group of elderly nuns, the Los Angeles Archdiocese and a local restaurant owner over who owns a convent Perry planned to buy. 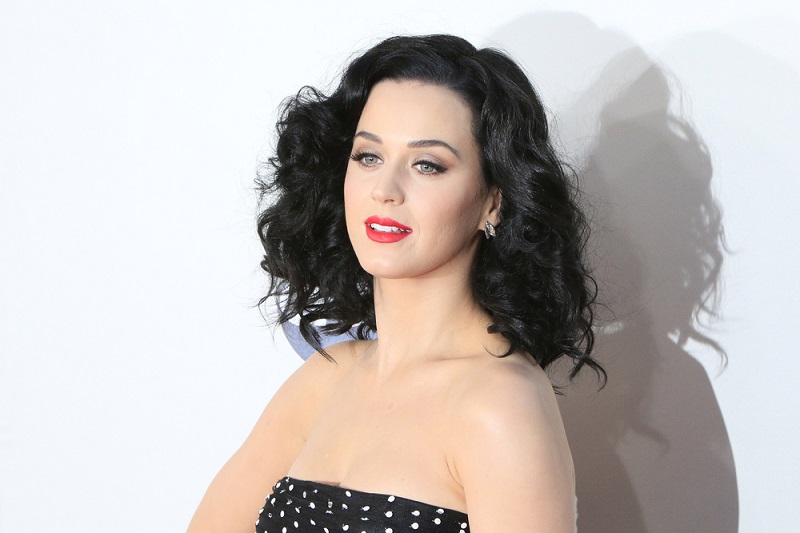 A lawsuit has begun, naming Perry as an interested party over the amazing hilltop property in the Los Feliz neighbourhood, which overlooks Hollywood – no wonder the nuns don't want to give it up so freely.

Whilst you would think ownership of property is pretty black and white, the case surrounds who actually owns the convent and in turn who has the authority to sell it.

The Sisters of the Immaculate Heart of Mary claim that they are the owners of the property and have purported to sell the building to local restaurateur, Dana Hollister, who has allegedly already moved in.

On the other hand, the Los Angeles Archdiocese claims that it is the body with authority to sell the property and has arranged a $14.5m (£9.25m) deal with another buyer – Katy Perry.

The archdiocese has now released a statement stating it has taken legal action to prevent Ms Hollister from taking control of the property, on the grounds that the sale was unauthorised. It is believed that Ms Hollister offered $15.5m for the property, which she intends to turn into a restaurant and bar.

However there is allegedly an air of malice in the case, Sister Rita Callanan allegedly told the LA Times she did not want Katy Perry to buy the house because of her suggestive songs and provocative clothing. Ironically, Katy is the daughter of a pastor.

Who owns the property?

When a sale is void in the eyes of the law it is as if it never happened. However, should the sale be void, Ms Hollister may have a legal claim against the sisters if she loses out financially from their actions – whether she will choose to take action against the sisters is another issue.

Similarly, should it turn out that the sisters in fact have authority to make the sale, the convent will belong to Ms Hollister and Katy Perry may have an action against the archdiocese.

The situation is further complicated with speculation that in fact Ms Hollister will be unable to secure the finances to follow through with the purchase. At present she has allegedly paid the sisters a mere $100,000 to move in to the property – a fraction of the value. If the sale falls through, the Sisters may choose not to sell to Perry, given that they have the authority to sell the convent and another buyer may need to be found.

If you are looking to buy a less contentious property and want to find out a little more about the process, read our guides below.

Buying Property in England and Wales - The Essential Guide

Amazon to Celebrate Birthday with “Better than Bla...
#ballstothebudget – Can I get my ball back if it g...