Dec 05 Posted by Unlock The Law in News

The new reduced drink drive limits in Scotland have come into effect on Friday the 5th of December and there has been a significant campaign to raise public awareness. There is one area where information though hasn't been so clear or forthcoming – what drink drive readings will actually be prosecuted. 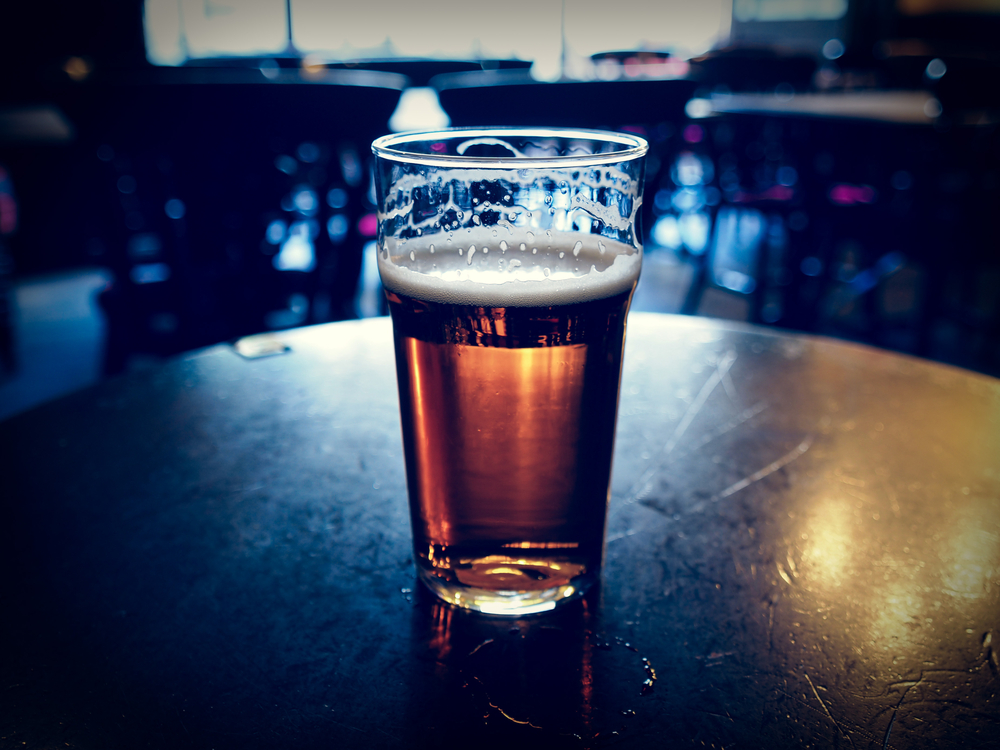 The situation before the 5th of December changes

Before the change the drink drive limit for a breath sample was 35 micrograms of alcohol per 100 millitres of breath. Most drink drive cases start this way. However readings of less than 40 micrograms were not prosecuted. This was the case in both Scotland and also England and Wales. In Scotland the agreement was between the Crown Agent and the Law Society of Scotland and in practice meant if you were breathalysed and returned a drink drive reading of 39mcg you would not face a court case. In England and Wales clear guidance is given on the Crown Prosecution Service website about this policy – which remains in place for drivers in those countries.

The reason for this agreement dates back to the 1980s and the introduction of the testing equipment which produced an actual drink drive reading – it was accepted then that the machines could produce variable results within an agreed range which caused a difficulty in cases where the reading was on or just above the drink drive limit. Consequently in marginal cases where people returned a reading just over the permitted 35mcg figure they were not to be prosecuted.

The situation after the 5th of December in Scotland

The permitted level of alcohol in a breath sample is reduced to 22mcg of alcohol per 100ml of breath. We have simply been advised that where there is clear and reliable evidence to support a drink driving charge a prosecution will be brought. The Crown are no longer honouring the agreement that has existed since the 1980s – yet the same equipment is being used and the same issues regarding the accuracy of the readings persist.

This means that we may have moved into a situation where before the change a person could return a breath reading of 39mcg and not be prosecuted to one where they could now be prosecuted for driving with a reading of 23mcg – so the actual reduction in the drink driving limits is potentially even greater than has been promoted.

Such information should be made clear so that drivers know the laws that they face. If there is no agreement and the "safeguard "has been removed this may lead to prosecutions in marginal cases being able to be challenged.

On what basis could prosecutions be challenged?

In order for a court to convict a person there must be credible and reliable evidence. In a drink driving case the accuracy of the reading is obviously immensely important. In relation to current testing, before asking a person to provide a breath sample at a police station the police officers check that the device is working correctly – known as " calibrating " the device . This is done through a simulated breath sample which is produced by the device. In order to be classed as working correctly the results must fall within a range of 3 mcg either side of the permitted level, so before the limits changed this was between 32 mcg and 38 mcg of alcohol given the current level of 35mcg. Given the change to a reduced level of 22 mcg and with the Crown no longer "agreeing" not to prosecute marginal cases , if they decide to prosecute a person with a drink drive reading of , for example , 24mcg such a prosecution could and should be challenged as the driver may have been under the drink drive limit .

This is a complex area of law and legal advice should be obtained by all persons facing a drink driving prosecution. For more information read our guide on drink driving in Scotland, if you need more specific advice about your situation simply call 01415529193 for some free initial advice.

About Unlock The law: We provide practical, free legal advice online for all areas of the law including criminal law, personal injury, employment law and drink driving.