Ministry of Defence order 127 Bearskins for Uniforms - What is the law on trading in fur in the UK? Animal rights campaigners have recently criticised the Ministry of Defence after a Freedom of Information (FOI) request revealed they continue to use bear skins for ceremonial uniforms. 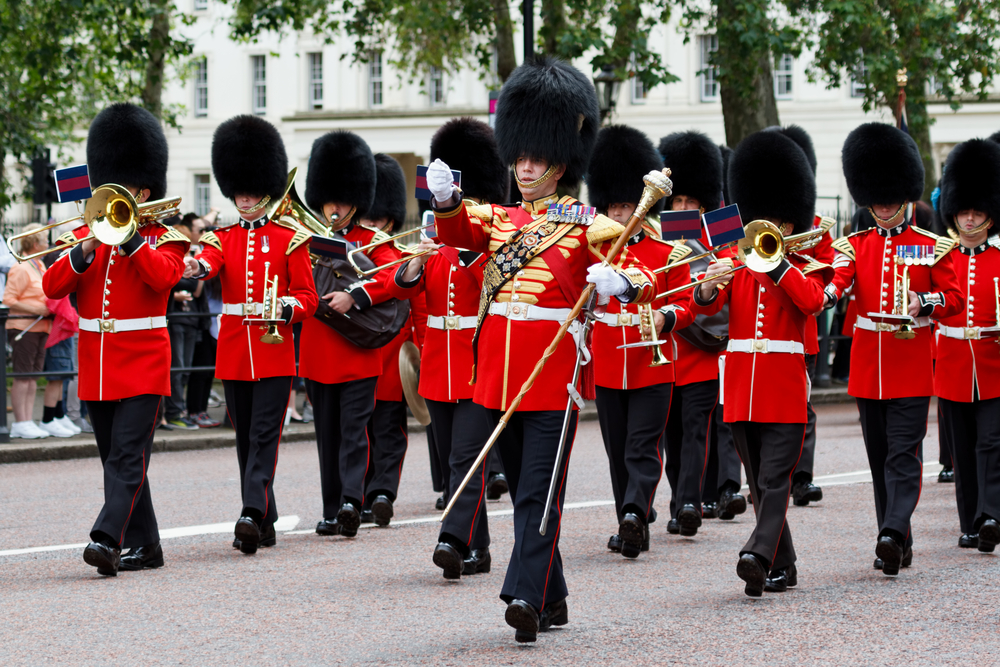 The request revealed that in this year alone, 127 bear skins were ordered by the MoD to make their 18inch headwear. The skins used to make the MoD uniforms come from black bears killed in Canada, and the practice is so controversial they MoD refuse to release the name of their supplier. It said:

“If the names of the suppliers were released into the public domain employees of those suppliers could be at risk of verbal abuse or physical harm,”

Why are bearskins worn?

British soldiers traditionally wear bearskins and have done so for more than 200 years - it symbolises the victory over Napoleon’s Imperial Guard in 1815 that wore bearskins at that time. Bearskins are worn by the Grenadier Guards, Coldstream Guards, Scots Guards, Irish Guards, and Welsh Guards.  The staff at the MoD claim that a suitable alternative to Bearskin has not been found, even though some trials of synthetic fabrics have been carried out.

The staff at the MoD claim that no synthetic product matches the properties of the real thing.

Designers such as Stella McCartney and Vivienne Westwood are among those who have offered their services to the MoD in recent years to design alternative hats that do not need real fur.

A spokesman for People for the Ethical Treatment of Animals (Peta) said:

“It is inexcusable that the same army that is capable of building some of the most sophisticated equipment and machinery in the world claims it is unable to find a synthetic replacement for bearskins despite the availability of luxurious synthetic materials.”

The fur used by the Mod come from a program in Canada where bears are culled to manage the wild population. The program is licensed by the Canadian government. The bears are never hunted to order, and the MoD only has access to the stock made available as a result of a licensed cull of black bears.

What is the law relating to Fur?

The Convention on International Trade in Endangered Species (Cites) 1975, dictates the law on trading in endangered species. Offences committed in breach of this treaty can carry up to a five-year prison sentence. In 2003, the UK government banned fur farming.

However, it is still legal to import fur from other countries. It is estimated that even in spite of the ban, according to the British Fur Trade Association, the fur industry in the UK is worth around £500 million.

Certain seal skins are also legal and may be brought to the UK. However, seal skin is also regulated at European level and to EU law prohibits the skins being brought into and traded in the EU.