Former child stars turned Fashionistas Mary-Kate and Ashley Olsen, have found themselves embroiled in a legal dispute via their company Duelstar. They are being sued by 40 former and current interns who claim that they worked 50 hours a week for the famous twins – without being paid. 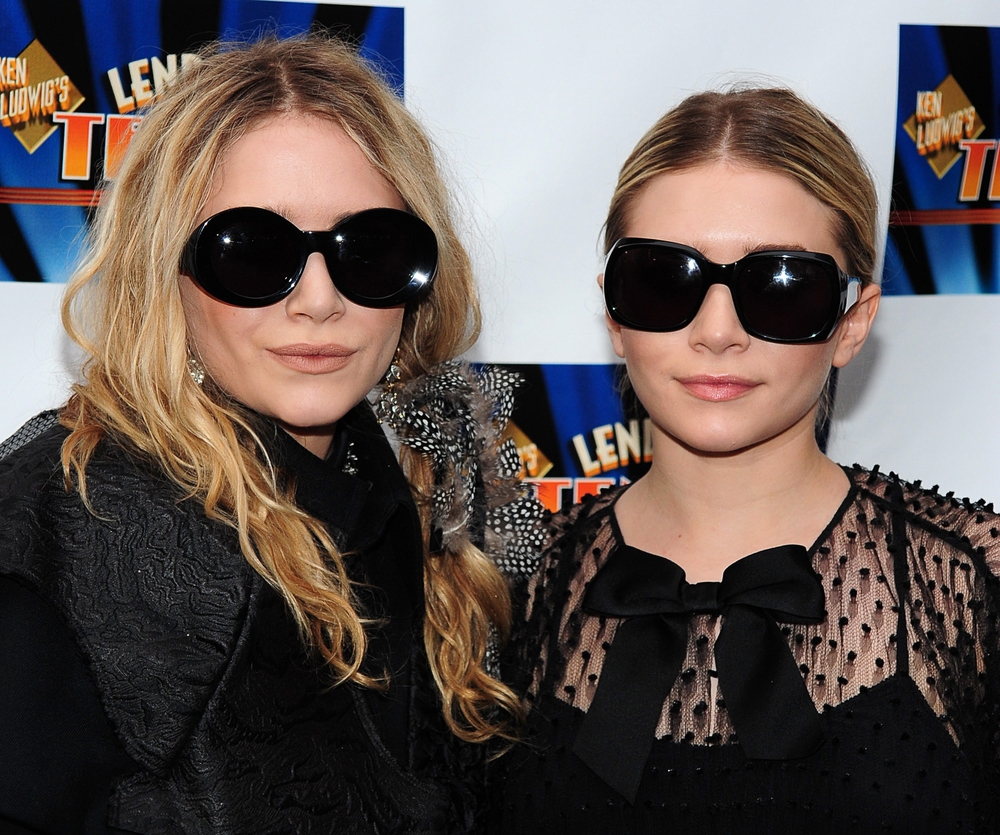 The suit is being filed as a class action claiming that interns were not given fair compensation for their time. The suit outlines how interns were carrying out the same tasks as paid employees and thus were wrongly classified as interns and thus should have been paid the national minimum wage.

The lead plaintiff Shahista Lalani spent five months as a design intern at the Olsen’s clothing brand ‘The Row’. The court documents describe how she was not only not being paid, she was also being treated poorly in her place of work. She carried out menial tasks such as organising buttons in order of colour and doing coffee runs for paid staff. However in addition to these duties she was also expected to carry out the work of a paid worker such as data entry, sewing, organising and gathering materials and administrative tasks. She also claims that she was once even hospitalised for dehydration due to the long working hours and pressure she felt she was under. She said:

"You’re cleaning. You don’t get a set 15-minute break. You just go with their crazy flow. You just [got] caught up in the pressure.You’re like an employee, except you’re not getting paid. They’re kind of mean to you. Other interns have cried. I’d see a lot of kids crying doing coffee runs, photocopying stuff.”

However, Lalani never worked directly with the Olsens, who she believes to be nice people. However, have they breached their legal obligations? Whilst the Olsens will battle the US system, we take a look at the rules relating to interns in the UK.

When do Interns need to be paid?

Examples of interns who do not qualify for national minimum wage are those who must do work experience or a placement for school or university, and internships that involve only shadowing where no actual work is carried out by the intern. Also, interns working for a charity will not be entitled to pay where the work is voluntary.

For more information about the position on whether you need to be paid for a trial shift, read our guide here.