A young father has caused great controversy and distress after he sent a lookalike to a paternity DNA test in order to avoid paying child maintenance fees. 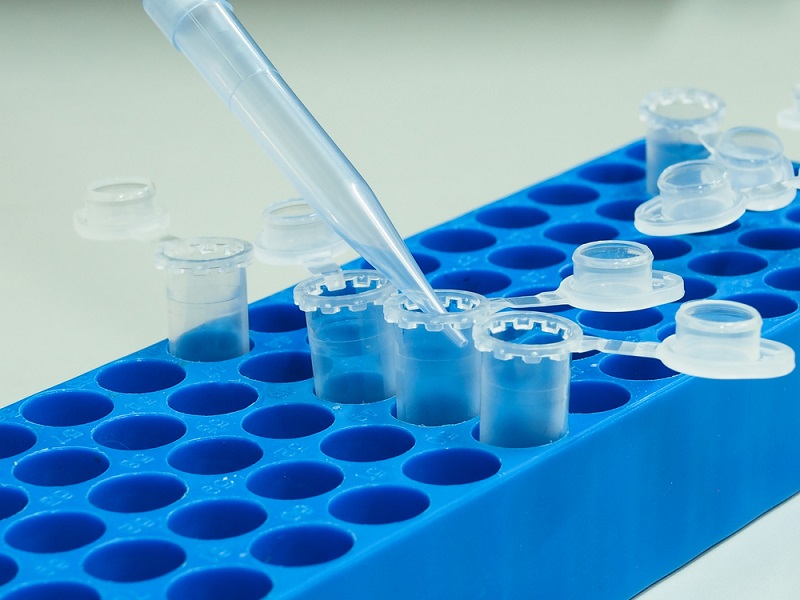 Thomas Kenny, was in a relationship when he had an fling affair another woman, who later fell pregnant. After refusing to have an abortion, Kenny who was described as being 'highly manipulative' did everything in his power to avoid paying child maintenance - including denying being the father, and sending a lookalike in his place to the DNA paternity test ordered by the Child Support Agency.

Kenny had previously been convicted of fraud after the mother of his first two children was also subjected to a DNA test, however he avoided an immediate prison sentence.

Kenny already had one child with his long-term partner, and she was pregnant with his second when he had the affair the court heard.

The paternity fraud was discovered when Kenny was arrested in June last year, however he denied being the father of the child. Judge Philip Parker said:

"You wished her to have an abortion which she declined and then in December 2012, when you knew you were the father of her forthcoming child, you decided to deny paternity. As a result of that, she and the child were forced to undergo DNA testing. On 24 June 2013 you were required to provide a DNA sample to a doctor. One way or another, you sent someone in your place."

The judge stated that Kenny's actions were a deliberate attempt to avoid paying child maintenance for a child that was genuinely his.

He was sentenced to six-months in prison suspended for 12 months.

When can a paternity test be ordered?

You can get a DNA a test for yourself or for someone else where there is a disagreement or uncertainty about parentage. This often happens where there is a legal dispute, for example for Child Maintenance payments or inheritance.

What does DNA testing show?

DNA testing will either prove:

The person named as the parent and also the parent that the child lives will need to agree to the tests.

Children who are aged 16 and over must give their permission to be tested.

How can I apply to get a DNA test?

In order to get a DNA test, you must download and fill in the application form for declaration of parentage - if someone refuses to get a DNA test. There is a fee of £365 to apply for the test, however in certain circumstance there may be an exemption or you may receive a refund.

What does DNA testing involve?

The testing company will send the results to the person named as the parent, the parent the child lives with and the service managing the case and potentially the court where relevant.

If the DNA test proves the person who has taken the test is the parent of the child, the service managing the case will work out how much their maintenance payments should be. There may also be additional costs such as the cost of the DNA test.