Man Claims to have Been Exploited by Strip-Club, but is it Legal?

Nov 13 Posted by Unlock The Law in Licensing Law

A Northern Irish man claims he was ‘grossly exploited’ by lap dancing club Spearmint Rhino, after spending a third of his annual salary in a single evening.

The man spent £7,500 at the strip club in August last year and is now claiming that the staff members of the club took advantage of him in a ‘vulnerable position’.

The man has said that he was under the influence of alcohol when arriving at the club however the staff led him to a private booth and plied him with alcohol, until he became unaware of his actions.

Since the incident, he has battled to reclaim his lost funds and to receive an explanation from the club to no avail. He has now written to Bournemouth council to raise awareness about the practices of the club. In his letter he said:

“I fully acknowledge that I was foolish to enter the club drunk and in possession of several credit cards, but I have been in similar situations before and never experienced anything remotely approaching this or involving such a life-changing sum of money – and someone being foolish does not excuse in any way the actions of the club and its employees and the way they grossly exploited a person in a vulnerable position.”

“I was shocked and concerned to hear of the experience this man had in Spearmint Rhino. There are very strict rules governing the way Spearmint Rhino and other sexual entertainment venues can operate and it is imperative these are adhered to.”

So, here at Unlock the Law we looked to find out what these regulations were, and whether Spearmint Rhino had done anything wrong. Also, if they had, would there be any repercussions for the club? 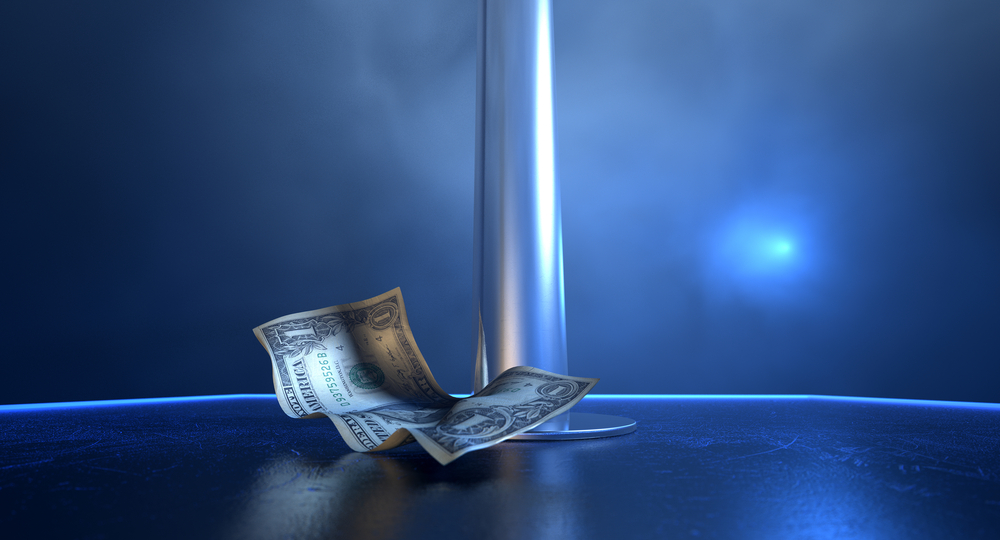 Have the lap dancing club breached their regulations?

Lap dancing or strip clubs are allowed to remain open subject to conditions of a Sexual Entertainment Venue Licence. Some of the regulations contained in Spearmint Rhino’s licence at their venue in Bournemouth include:

An investigation in September, showed that in fact the club had been in breach of these licence conditions – possibly why the man was able to rack up such a high bill. Currently, the club’s licnece is up for renewal and it is envisioned that further conditions with be imposed on the club under the new licence, or the licence will not be renewed and they will be forced to close.

In order for a licence to be renewed, an application must be made. However, there are certain rules and conditions that must be met in order for the licence to be granted. Anyone can oppose the granting of the lience so long as there opposition is relevant – there will be a 28-day consultation period so that oppositions can be made to the local council.

The process is similar for all kinds of licenced venues and if you are particularly opposed to a venue or an event taking place, you may be able to make an opposition to your local council.

There may also be legal issues in relation to contract law and whether a contract made under the influence of alcohol where one party has clearly taken advantage will be enforceable. However, generally the courts take the view that one is responsible for ones own actions unless they have completely lost the capacity to contract. If the man was able to prove that he had entirely lost this ability to consent to the services he was receiving the court could in theory set the contract aside.

It is likely the courts would be extremely reluctant to do this however given the nature of the services received and the potential for the floodgates to open on a Monday morning after stage weekends. Thus, whilst the practices of the club may be unfairly encouraging customers to spend their money, the law is unwilling to deal with the hangover.