New legislation by the UK government has allowed music fans to copy music they have purchased legally. However, musicians feel they should be compensated for the loss in sales they will experience and have sought a judicial review of the legislation. 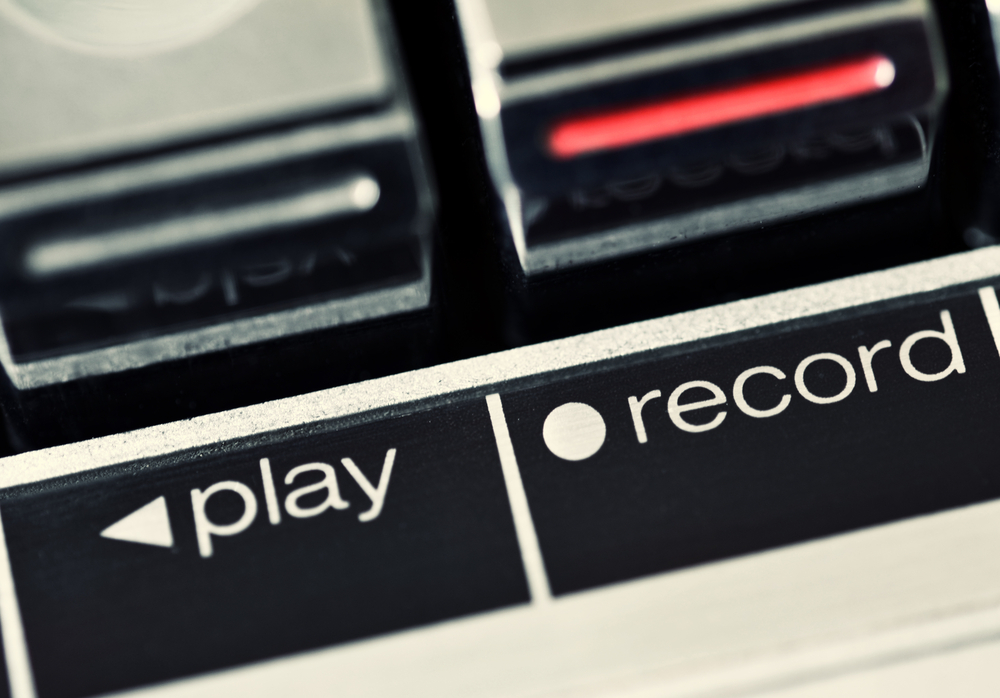 In the new legislation, the government has gotten rid of the law that makes it illegal for fans to download a legally purchased CD onto a lap-top, smartphone or other electronic music device.

The Musicians' Union, the British Academy of Songwriters, Composers and Authors and industry body UK Music have submitted the petition for judicial review to the high court in London against the governments new copyright legislation. They said:

."We have sought a judicial review because of the way the government made its decision not to protect the UK's creative industries. This is in stark contrast to other countries that have introduced copyright exceptions."

Today, we ask: what is Judicial Review? Also, we Unlock what the music industry will need to prove in order to have the new legislation overturned.

What is judicial review?

Very simply, judicial review is a process of challenging the decisions of a public body.

When the government or any public body makes a decision that will affect the public or any members of it, or fundamentally changes the services they provide they must do so in accordance with the law.

There are certain legal obligations that public bodies have and if their decisions fall short of these legal obliugations the decisions may be unlawful.

This is known as administrative law that can be described as "the rules about the rules".

When will a decision by a public body be illegal?

The decisions of public bodies can be challenged on a number of grounds:

Public bodies are required to fully understand the law that governs their decision making and ensure it is complied with.

Furthermore, public bodies must be rational in their decisions, and decision that is 'so irrational that no rational person could have possibly made it' will be declared invalid.

Moreover, a public body should not act in away that is so unfair so as to amount to an abuse of power if there are rules about certain decisions they must be followed and the body should be seen to be acting fairly. This means giving reasons for any decision made.

The UK music industry is challenging the new legislation on the grounds that the UK government is acted wrongly in not including a mechanism for compensating musicians for the act of private copying.
The musicians argue that this conflicts with EU law as this is allowed only where minimal damage will be caused to the artists.

As EU law takes precedence over UK law, the UK government must make the law in a way that is compatible with the law of the EU. If they do not, the decision may be declared invalid by judicial review proceedings.

This means that the decision of the courts in this case will turn on whether only minimal damage is caused to the artists by this exception to copyright law. The government have said they do not believe the exception would cause substantial damage to artists, and this consideration has been challenged by the music industry.