In early September, comedian Joan Rivers passed away after suffering 'medical complications' during an endoscopy procedure. Her daughter Melissa Rivers declined an autopsy to be performed on her mother at the time, given that it can be a very invasive procedure. Thus, the actual cause of Joan Rivers death remains a mystery, however it is alleged that it could in fact be a wrongful death caused by medical negligence. 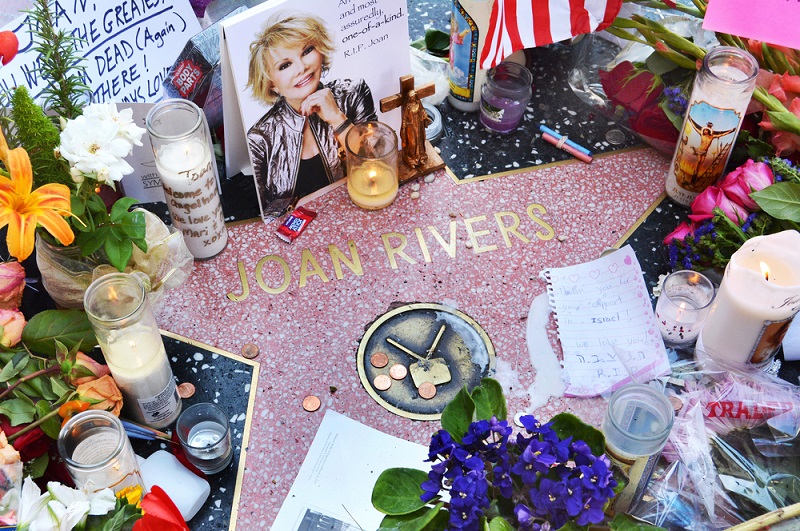 Whilst visiting an endoscopy clinic, Joan allegedly suffered 'medical complications' and was thus placed in a medically induced coma. A toxicology report released seems to contradict that of the endoscopy clinic thus raising concerns that either the clinic or Joan's personal physician were negligent in some way that resulted in her death.

When a surgical procedure or a hospital treatment goes wrong in the NHS or in a private hospital, and the mistake or accident was due to negligence by a doctor, surgeon or healthcare professional, the injured party or their family may receive compensation.

Medical negligence can be difficult to prove, it has to be shown that on the balance of probabilities the medical practitioner was negligent. This means that they fell below the standard of what could reasonably be expected in the circumstances. The clinical practitioner must have taken action that would be in accordance with a reasonable body of medical opinion.

Furthermore, it must be shown that the negligence caused the actual injury. For example, in Joan Rivers case, even if the doctors did act negligently and make a mistake, it has to be proven that this mistake and not another complicating factor led to her death, for example any illness she may have had. In order to prove this, detailed medical evidence is required from each side.
In the USA where the lawsuit is taking place, medical negligence is known as 'medical malpractice' however the fundamental principles in law in this area are similar.

Even if you can show that the standard of care was negligent, you still have to prove that the negligence actually caused the injury. This is often the trickiest part of the case. The medical practitioner may claim that the injury arose from the illness itself and not from the treatment; or that the injury would have come about in any event. Detailed medical evidence will be called with specialists arguing for each side.

Melissa Rivers has filed a lawsuit for wrongful death. A wrongful death law suit is filed by a representative of those who have suffered loss as a result of the persons death.

As Melissa inherited $110 million from her mother's estate, it is anticipated that she is not interested in money and the real prize lies in discovering how her mother really died.

The lawyers representing Melissa will file what are known as 'discovery motions' in order to access Joan's medical records.
These records will hopefully provide the answers Melissa is looking for, as to whether the endoscopy clinic or Joan's personal physician were negligent leading to her death.

Tags:
Personal Injury Medical Negligence
Ferdinand Ban – Can Your Employer Punish You (Or B...
The End of the Galactic Empire – Is Richard Branso...