The Government have come up with news laws allowing them to spy on our internet activity as part of counter-terrorism plans. This post looks at the new laws and what these mean for our everyday activity. The draft Investigatory Powers Bill has been unveiled and is now the subject of much controversy. 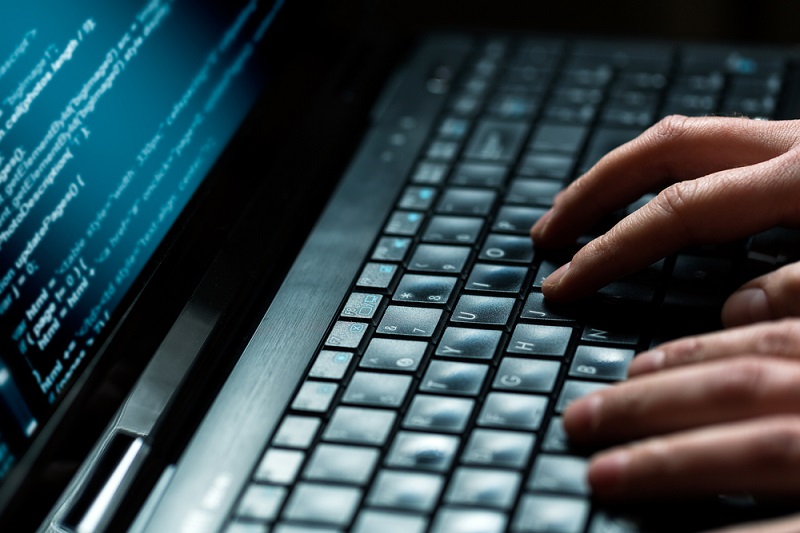 The aim of the bill is to overhaul the the ways in which the police, spies and the state can gather private communication and data about our lives. Privacy campaigners and security experts both agree that the current law is out of date and alevin great need of reform. Today at Unlock the Law we look at what these reforms may look like.

Why is the change in UK surveillance law so controversial?

Creating the new surveillance laws is a delicate balance between the demand for privacy and the need for security. Those who support the more invasive surveillance rules argue that the are essential in keeping the UK safe from terrorist attacks. On the other hand, privacy advocates believe the law is too intrusive - the proposals would introduce a higher level of public surveillance than in the US and anywhere in the EU.

What is the law on surveillance in the UK at present?

Under the law as it stands, agencies can listen in to phone calls, intercept emails and hack devices where they have a justifiable reason for doing so. A justifiable reason can roughly be defined as pursuing action to uncover, stop and prevent crimes or threats to national security. The law in this area however is highly complicated and difficult to understand - in fact most people outside of intelligence agencies do not properly understand it. It is also plagued by ‘grey areas’ as the law was created before the digital age took over most of our lives.

As the law is outdated, agencies cannot act quickly enough or properly track movements online. For example, if a terrorist was sending a letter which may be a threat to national security, government security agencies would require a warrant to intercept the letter. This law equally applies to emails, however emails are sent instantaneously compared to traditional mail.

Furthermore, police are able to track movement of terrorist suspect through their phone record to see who they have been in contact with. However, at present they are unable to track online services which are now used to organise a great deal of crimes committed in the UK. The laws created 15 years ago were not prepared for criminals to be able to video chat over the internet.

What are the new surveillance laws In The UK?

Under the new proposals, communications and internet companies will be required to keep data for a year regarding individuals online activity. This data will include what services people connect to, when they connect, how they connect and also potentially where.

If an agency decides they want to look into an individual specifically, to find out what they are doing or saying they will require a warrant signed by the home secretary.

What exactly will the government be able to see?

Basically, if you use Instagram from your phone at 8.30 GMT government agencies will have access to this information. However, they will not be able to see any specific content (such as Snapchat photos, phew) or which specific pages you looked at on any website. So if you visited BBC news they would not know which news stories you read.

What safeguards will there be against abuses?

A new criminal offence of unlawfully accessing internet data is expected to be created, designed to prevent any abuses by public authorities.

Councils, which can request communications data, will also be banned from accessing internet connection records.
Judges are likely to be given a role in signing warrants for the most intrusive activities, although supporters of the current system say ministerial sign-off ensures accountability to the electorate.

It is anticipated that the bill will require all companies to take reasonable steps to provide communications data where a warrant is issued, even if the data is encrypted. This power does already exist and it is not anticipated that the bill will outlaw end-to-end encryption, where only the user and the sender can know what is in a message. It was feared that WhatsApp in it’s current form would become illegal, as it uses end-to-end encryption as does iMessage, however this is not likely to be the case.

Tags:
surveillance
Why has this Lollipop Lady Been Banned from Waving...
Father and Adoptive Son Looking To Marry - For a G...