Whilst Marty McFly was no stranger to trouble, riding his hoverboard in public in 2015 would be an offence - according to guidance released by the Crown Prosecution Service (CPS). 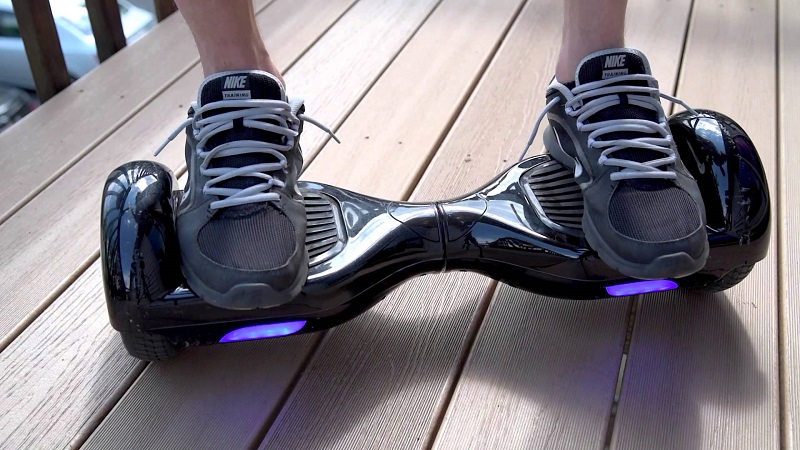 The guidance states that "hoverboards" otherwise known as self-balancing scooters, are illegal for use in public in the UK. With October 21st 2015, (the year Marty travels to in the future) looming, we look at why public use of hover boards may still be a futuristic dream in the eyes of the law.

What are "hoverboards' and why are they illegal?

The hoverboards we see today are a progression of the Segway "personal transportation device". Whilst commonly referred to as 'hoverboards' they do not actually hover above the ground as in popular science-fiction - it is anticipated that we will however be seeing such devices in the very near future.

The guidance issued by the CPS outlines that hoverboards are not safe enough for the road, but are too dangerous for the pavement. This means that they can only legally be used on land that constitutes private property and then again only with the landowner's permission.

This guidance was initially created for the Segway scooter, however the guidance highlights that as self-balancing scooters are motor powered vehicles it is illegal to ride them on the pavement under section 72 of the Highway Act 1835.

Even though this act does not apply in Scotland, it is still illegal to ride a self-balancing scooter on the pavement the Roads (Scotland) Act 1984.

However, the scooters are also illegal to use on the roads. The self-balancing scooters do not meet the required safety standards to be registered as a road-legal vehicle either under the UK or European schemes.

There has been no-change in the regulations since they were first introduced to combat illegal use of Segway vehicles, however there has been a recent surge in the number of hoverboard users and the police have felt it necessary to warn prospective buyers of their illegality via twitter.

But, Simon Benson of hoverboard distributor Ghetto Gadgets thinks that pushing the point that hover boards are illegal will only make them seem 'cooler' broadening their appeal, he said:

"If the authorities give any impression that the use of hoverboards in some circumstances is unlawful, then I expect sales to soar.Clearly customers need to take advice, but millennials are not going to take kindly to the authorities using a law that pre-dates the penny-farthing to tell them what they can or can't do on the streets of Britain".

Is it necessary to update the law to account for the use of hover boards? Would it make a difference in practicality? Did we ever think this day would come?

Tags:
Road Traffic Law
How Facebook Pays Less Tax than You - Legally
Is Your “Orkney Crab” from Orkney? - Farmers Look ...