Legal representatives for over 1000 personal injury claimants attended the High Court in London on 12 November 2015 in respect of failed metal-on-metal hip replacements. The case is against some of the world’s largest medical device manufacturers. 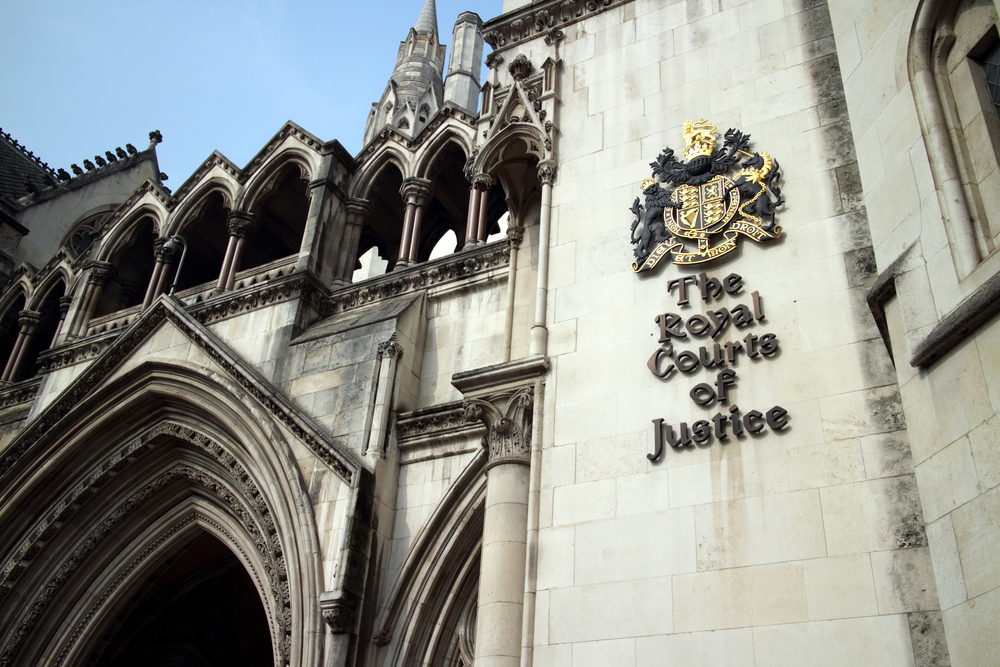 A number of legal teams will attend an unprecedented Case Management Conference, through which it will be determined how more than 1000 individual personal injury claims against various manufacturers will be handled on route to trial.

The alleged problem with these kinds of devices is that the metal-on-metal design promotes the production of metal debris, leading to the failure of the device and ultimately injury to the user. Injuries allegedly suffered by the claimants include muscle necrosis and tissue damage.

As it stands, a number of devices named in the case have been discontinued, and the majority are no longer recommended for implantation by the British Hip Society.

In relation to the devices Pinnacle Ultamet, Zimmer Durom and Corin prostheses, Group Litigation Orders have been issued by the High Court, allowing for consolidation of the vast number of cases. However, it is likely the High Court will seek to further streamline the large case load.

The main concern with metal-on-metal hip replacement systems is that they release metal ion particles into the body and this can lead to severe soft tissue reactions. In the medical community, such reactions may be described as metallosis, adverse reactions to metal debris (ARMD) and pseudo-tumours.

Those who have such a reaction to a metal-on-metal hip replacement may experience symptoms such as:

If you are suffering from such symptoms, you should see your doctor immediately - it may be that your hip replacement is failing.

It may also be possible to make a personal injury claim for a failing hip replacement. Read our guide to making a personal injury guide here to find out more, or if you want to take legal action, contact us today.

Here at Unlock the Law, whilst we offer information on personal injury claims we also look to connect you with the expert solicitors who can help you make a successful claim. We only recommend lawyers that are specialists in their field of law and offer excellent customer service. If you think you may have a personal injury claim call us today to be connected to one of out trusted personal injury partners. There's no obligation, call free on: 0808 274 3187

Who do I Claim Compensation from for my Road Traff...
Can I make a personal injury claim if my child has...