Australian health and wellbeing blogger, Belle Gibson has fallen from grace after revealing that her claim to have beaten terminal brain cancer through her nutrition program turned out to be fraudulent - she was never diagnosed with the illness. 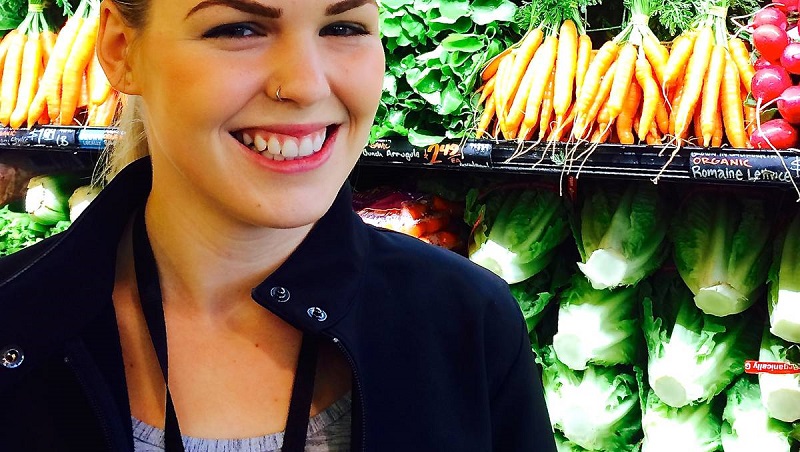 Gibson, 23 rocketed to online fame after launching her nutrition program, with her recipe and lifestyle app 'The Whole Pantry' receiving donations from 200,000 people after release in August 2013.She subsequently launched a cookbook and is believed to have made an estimated $1 million.

However, skepticism emerged when it surfaced that none of the charities she had mentioned received any of the money raised. Furthermore, Gibson's cancer diagnosis was also called into question, when her allegedly close friends expressed their doubts to various Australian media outlets.

Gibson was evasive when asked about her diagnosis saying:

"It's hard to talk about it. I would say that it was more of a misdiagnosis than completely fictional."

Gibson had made claims she had been given only months to live but had beaten doctors predictions by rejecting conventional medical procedure in favour of a healthy 'clean living' lifestyle.

Her publisher Penguin, admitted it did not fact check Gibson's claims about being diagnosed in 2009.

Ms Gibson has now admitted that the claims were entirely fictional, and she has admitted she never had cancer.

Today at Unlock the Law we investigate how such conduct would be treated under UK law.

How would this be treated in UK law?

Quite simply, under UK law this would be treated as fraud. Anyone who creates or takes part in a false charity collection scam is likely to face criminal charges for the offence of fraud.

It is quite clear that Gibson's claims to be raising money for charity in order to earn money for herself is fraud.

Furthermore, the claims about what Gibson's nutrition plan can do are not only immoral and dangerous but it would probably also be in breach of Consumer Protection from Unfair Trading Regulations.

Gibson since making her admission has taken to social media to make claims that she has changed thousands of lives for the better by introducing them to healthy eating, however what is concerning is how many with a genuine illness she has misled away from traditional medicine with false hope.

There has also been criticism of her publishers and media outlets who have given her positive press prior to the falsehood coming to light - are the media partially responsible for failing to check their facts? After all, without the press coverage she may never have become so successful. Or is this scenario demonstrative of one of the dangers of social media and internet sensationalism? We would like to hear what you have to say.

To find out more, please read our consumer law guides - you may have a remedy if you have been mis-sold.