Whilst many mothers fret over the way a father will style their little girl's hair when they are not around, one celebrity has taken court action to ensure her child's aesthetic integrity. 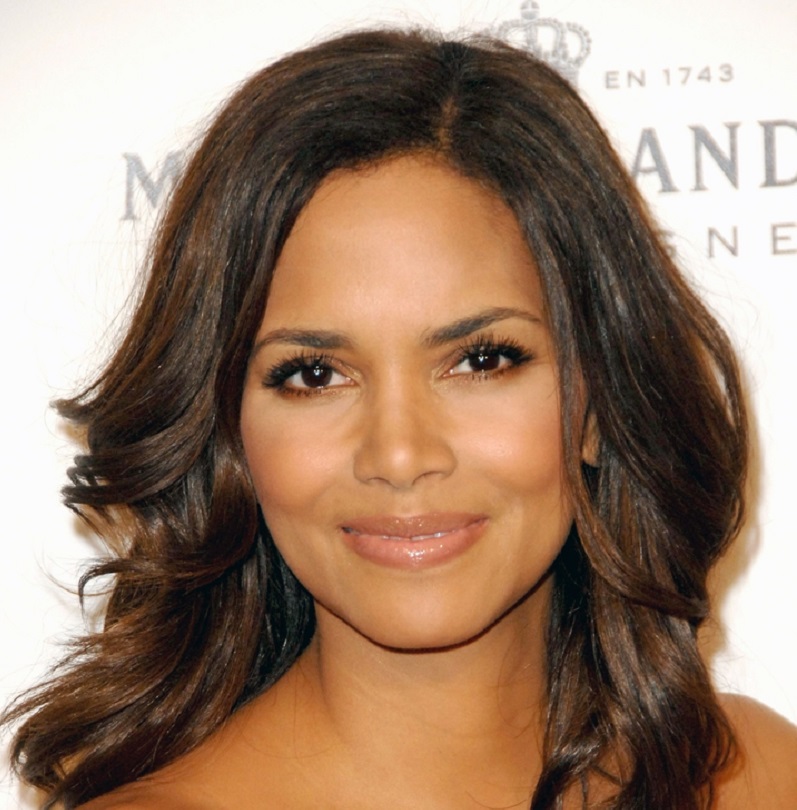 Actress Halle Berry has taken her former partner Gabriel Aubry to court this week claiming he has attempted to make their daughter "look less black".

Aubry straightened their six-year-old daughter Nahla's hair and added blonde highlights in an alleged attempt to dilute her African-American appearance.

The court documents filed by Berry state that Aubry is inflicting "potential psychological and physical damage" to their six-year old daughter forcing her to deny her heritage and question "why her natural appearance is not good enough".

The court ordered that neither parent would be permitted to change Nahla's physical appearance.

"I want both Gabriel and I to make decisions together that affect our daughter, her growth, her development and her general welfare. It was with regret that I concluded that I had to seek the court's intervention on these issues, but until Gabriel recognises the meaning of joint legal custody and how it is implemented, it appears that the court will be my only resort to safeguard Nahla's best interests."

So, what is 'the meaning of joint legal custody'? Today we take a look at the rights and responsibilities of parents under the law and what can be done if one parent isn't playing their part.

What are my rights and responsibilities as a parent?

Parental responsibility is the legal term for the bundle of rights and responsibilities that attach to being a parent. Generally these can be described as the right to make decisions about the way the child is brought up.

If you have parental responsibility, you have an entitlement to make decisions relating to your child's upbringing and certain decision cannot be made without your consent or participation.

The legal definition of parental responsibility is:

"All the rights, duties, powers, responsibilities and authority which by law a parent of a child has in relation to the child and his property".

Examples of this may be the right to choose medical treatment, make decisions about education, religion and whether to allow a child to go on holiday.

These are only examples and parental responsibility is an abstract concept – it can really relate to any decisions made about your child. It is different from child contact and child residence in this manner.

Whilst parental responsibility gives a parent rights to make decisions relating to their child's upbringing they must use this right wisely – decisions must be made for the benefit of the child. This means that courts can look at decisions in a child's like such as modification of their appearance. As was argued by Halle Berry modifying a six year olds appearance in order that she looks less African- American is possibly not in the child's best interests. Especially at a young age, even if the action was not racially motivated it could be damaging to they child's emotional well being.

If a dispute as to how parental responsibilities are exercised arises, the courts can look at what outcome best meets the child's needs. They will not make an assessment of which parental rights should be prioritized.

One of the most common disputes that arise in this area is when a parent wishes to take a child on holiday; consent from another parent with parental responsibility is required to do this. Without consent, holidaying parents may find themselves in trouble with the law.