Mar 02 Posted by Unlock The Law in News 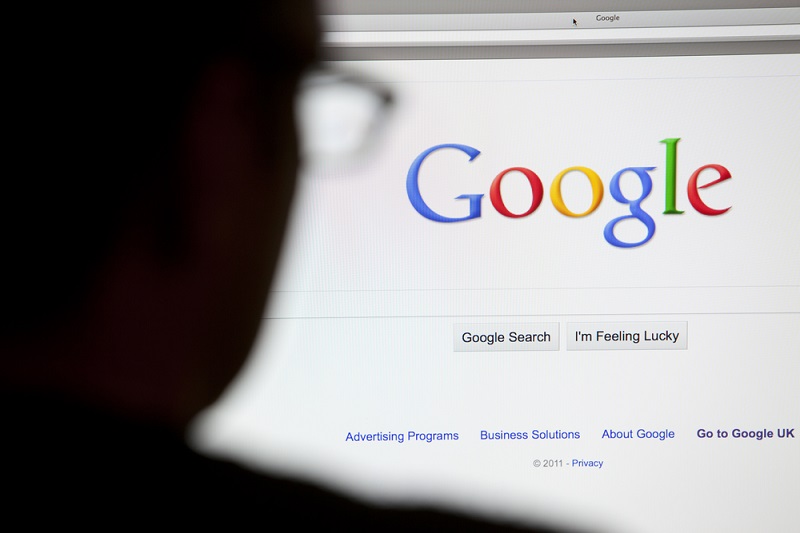 Brittain ran the site between December 2011 and April 2013. In this time he published private nudes of over 1,000 individuals but also their Facebook contact details including full names, addresses and phone numbers.

However, what is even more concerning is the alleged business model of IsAnybodyDown?. The site allowed those who had their private information and pictures published on the site to pay a fee of £130-190 to a "Takedown Lawyer" to have the pictures removed from the site. However, Brittain denies the connection.

In January this year, Bittain settled with the FTC and was banned from sharing nude photos or videos of adults without their consent and was required to delete everything he had previously collected.

Now, in an undeniably ironic turn, Brittain has issued a takedown notice under the Digital Millenium Copyright Act (DMCA) to 23 websites for sharing unauthorised photos and other related information, in addition to "unauthorised use of statements and identity related information" and "using photos which are not 'fair use'."

Prior to his downfall, Brittain tried to pass off the website as a forward thinking, liberal, media movement. He said:

"Most of these people aren't really upset that they're being seen naked. They're really upset that their boss might see or that a close friend or family member might see and that they might be judged. My point is eventually that employers will have to change their policies; friends and family members will have to change the way they look at people... These are not victims. These are people that have decided to publicly transmit their own information."

But if you really are upset about any of your nudes or private contact information being posted online, don't worry the law is here to protect you.