The Legal Story so Far and What Happens Now

Top officials at Fifa the governing body of world football have been arrested in Zurich, Switzerland, on suspicion of accepting bribes up to the value of $100m (£65m). The officials were arrested in an early morning raid by Swiss police at the request of US authorities - and may now face extradition to the US. 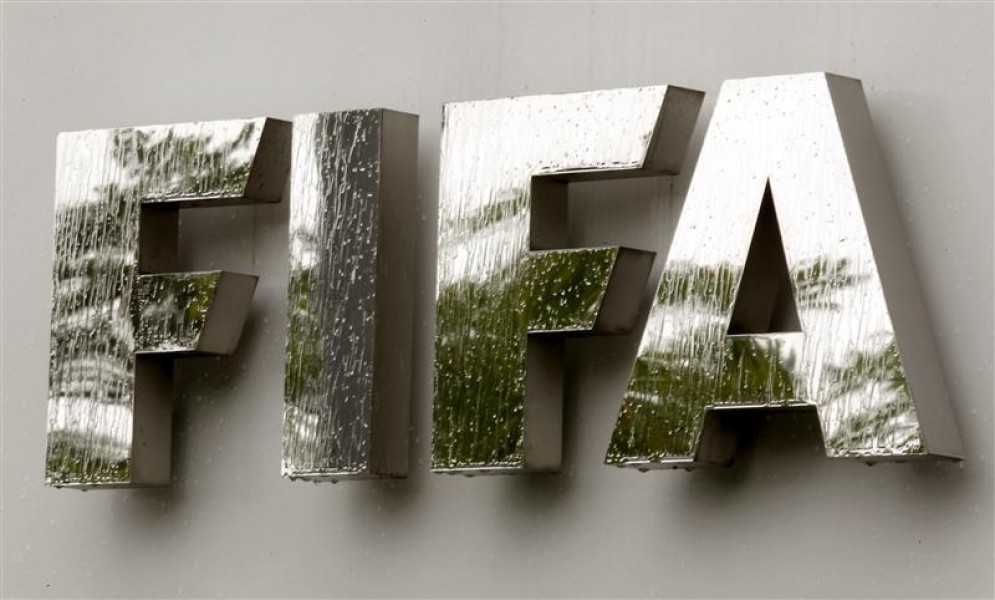 FIFA headquarters in Zurich were also raided with electronic data being seized. In a separate move, criminal proceedings have now been opened "on suspicion of criminal mismanagement and of money laundering in connection with the allocation of the 2018 and 2022 football World Cups" by Swiss authorities.

A 47-count indictment was also unsealed in federal court in Brooklyn, New York. The indictment charges 14 defendants with racketeering, wire fraud and money laundering conspiracies in addition to a variety of other offences, connected with a 24-year scheme manufactured to enrich themselves through corruption in international soccer.

In addition to the indictment, guilty pleas from four of the individual defendants involved and also two corporate defendants were also unsealed.

Today at Unlock the Law we take a look at the law behind this situation and speculate as to what will happen next for the FIFA officials.

Who has been arrested?

Guilty pleas from four individual defendants include Charles Blazer, former general secretary of CONCACAF and former U.S. representative on the FIFA executive committee, and José Hawilla, the owner and founder of the Traffic Group, a multinational sports marketing conglomerate headquartered in Brazil. There were also two corporate guilty pleas. A corporate plea is where a company as a separate legal personality from individuals involved in the company makes a plea. These were both Hawilla's companies, Traffic Sports International Inc. and Traffic Sports USA Inc.

What charges are being brought against the officials arrested?

The indictment unsealed in court alleges that since 1991, the defendants corrupted FIFA through engaging in a variety of criminal activities. The activities mentioned by the Attorney General including fraud, bribery and money laundering. In a statement published on the US department of Justice website, it is described how two generations of soccer officials abused positions of trust for their own gain, creating alliances with corrupt sports marketing executives. Together they prevented competitors from taking part in the market and kept highly valuable contracts between themselves through the systematic and institutional norm of payment of bribes and kickbacks. Specific schemes cited by the US DoJ are bribes and kickbacks in connection with the selection of the host country for the 2010 World Cup and also the FIFA presidential election. The Attorney General said:

"The indictment alleges corruption that is rampant, systemic, and deep-rooted both abroad and here in the United States, It spans at least two generations of soccer officials who, as alleged, have abused their positions of trust to acquire millions of dollars in bribes and kickbacks. And it has profoundly harmed a multitude of victims, from the youth leagues and developing countries that should benefit from the revenue generated by the commercial rights these organizations hold, to the fans at home and throughout the world whose support for the game makes those rights valuable. Today's action makes clear that this Department of Justice intends to end any such corrupt practices, to root out misconduct, and to bring wrongdoers to justice – and we look forward to continuing to work with other countries in this effort."

What will happen next for the FIFA officials?

The law of the United States gives the Justice Department authority to bring cases against foreign nationals living abroad. This authority has been used by prosecutors repeatedly in the past to prosecute international terrorism cases. These cases can be brought on the slightest connection to the United States, such as the use of an American bank or even an Internet service provider. This means that is highly likely those arrested will face prosecution in the US.

However, the treaty between the US and Switzerland that would facilitate extradition of those arrested allows Swiss authorities to refuse extradition where tax crimes are concerned. But, generally in matters of criminal law the Swiss authorities have agreed to extradite people for prosecution in US courts where requested or appropriate. It is highly likely that this arrested will be extradited to the US.

The penalties for racketeering are high and have various facets. Those involved could face a fine of up to $25,000 in addition to being forced to forfeit all gains and business interest made from any criminal activity. They may also face up to twenty years in prison.

Furthermore, these penalties only relate to the criminal trial. The case could also be brought in a civil court where those who have been wronged may sue for triple damages.

It is estimated that the bribes and kickbacks amount to $150 million which will be forfeited. In addition to individual fines and potentially triple damages in civil claims, this could be a staggering bill for the organisation and individual defendants.