FIFA Corruption Inquiry - How Will the Officials be Extradited to the US? On Wednesday, it was reported that seven FIFA officials were arrested in a raid in Zurich at the request of the US authorities. The US Justice Department is seeking to bring the officials to the states to stand trial for criminal corruption charges, however, six of the officials have now said that they will contest their extradition to the US. What does this mean? When can individuals be extradited and when will it be unlawful? 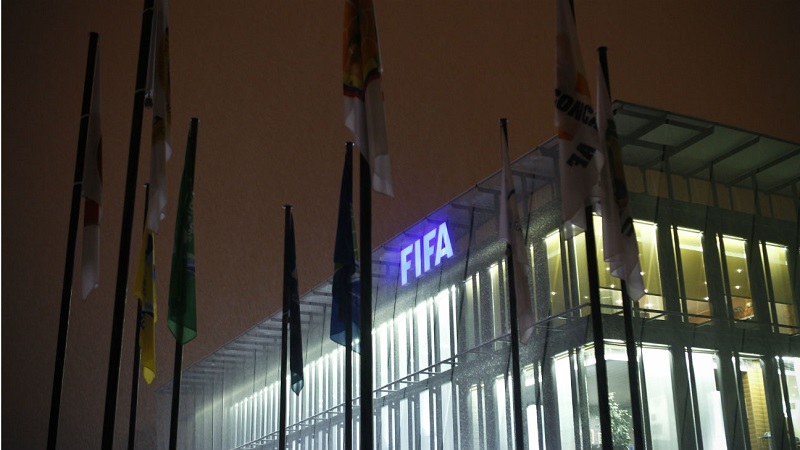 Today at Unlock the Law we take a closer look the legal issues surrounding the FIFA officials potential extradition to the US to stand trial.

If extradition is contested, what happens?

If the officials do officially contest their extradition, this will begin a lengthy legal process in Switzerland to determine the outcome. The United States and Switzerland have an extradition treaty which outlines the circumstances under which criminal suspects will be extradited to stand trial.

What will the US need to do to have the officials extradited?

In order to have the criminals brought to the US, United States government officials will need to submit a detailed request to the Swiss authorities. This request will need to provide detailed evidence that demonstrates reason to believe that the FIFA officials committed the crimes they have been charged with.

Whether the extradition is to be carried out will be the decision of a Swiss judge. The judge will consider whether the crimes under United States law allegedly committed by the officials, would also be crimes in Switzerland. This is known as 'criminal duality' which is a requirement for extradition in most countries. Good examples come from Switzerland's tax laws, where in the past the uS was unable to extradite criminals for certain tax-evasion schemes because they were not actually crimes in Switzerland.
So, the judge must decide whether the crimes allegedly committed by the FIFA officials (racketeering, money laundering, wire fraud and tax evasion) are also crimes in Switzerland.

If the judge rules in favour of extradition, the officials will be able to appeal.

How long will this process take?

It is difficult to tell how long this process to take. The case will need to make it's way through the Swiss judicial system which requires a lot of paper work. In addition the process could be further delayed as in Switzerland, all materials relevant to the case will need to be translated at least into French and German. Extradition experts have estimated the process may take more than a year, especially if there is an appeal - in the past EU defendants in other countries have been able to contest extradition for up to 10 years.

What happens if extradition is rejected?

If the Swiss judges choose to reject the extradition request, the officials will remain in Switzerland - a move to another country could mean beginning the process again. It is likely the US would issue what are known as 'red notices' to the authorities of other countries in order to prevent the officials leaving Switzerland - leaving would likely mean being arrested and detained if the country had received a red notice from the US.

Is it likely they will be extradited?

Switzerland is a notoriously difficult country to extradite from especially for financial and tax crimes. However, in recent years Switzerland has become more committed and cooperative in international law enforcement. At present it is difficult to say and will depend on the case and evidence presented by the US and the interpretation of the law by the Swiss judges.