An Italian man has been found guilty of child abuse after forcing his daughters to ski competitively and eat a macrobiotic diet because he believed they were too fat. The father has been sentenced to nine months in prison. 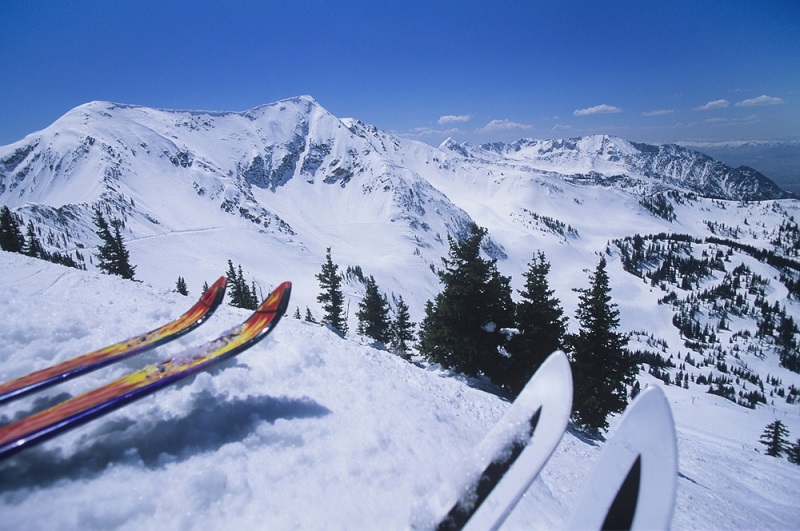 The case began in 2011 with complaints by the girls to their mother that their father mistreated them and that they no longer wanted to visit him.

Their father who has not been named in the press but has been described as a wealthy 53-year old claims he became concerned about his daughters' health after seeing pictures of them on Facebook. He encouraged them to ski for exercise and fed them a macrobiotic diet avoiding processed and refined foods. He claims the measures were no more than was in response to a normal level of parental concern.

However, a different scenario was shown in the courtroom. The girl's mother and the prosecutor in the case demonstrated constant taunting and pressure from the father to his two daughters.

The court convicted the father of psychological abuse and sentenced him to nine months in prison – he has stated that he will appeal against the verdict.

Whilst some may feel this punishment is extreme given that the father claims to be a concerned parent and did not physically harm his children, experts say that children who are subjected to psychological abuse can face the same mental health problems as children who are sexually or physically abused. Emotional abuse can lead to anxiety, depression, low self-esteem and substance abuse and is thus beginning to be treated in the same way as physical and sexual abuse in courtrooms worldwide.

The UK government has recently sought to enact changes to the meaning of child neglect and abuse under the law. The new law makes clear that it is a crime to inflict cruelty that is likely to cause psychological suffering or damage to a child.

Those who do inflict such cruelty could face up to 10 years in prison for their crimes – this is regardless of whether their behavior is of a physical or psychological nature.

The existing law on child cruelty allows cases to be brought for neglect, ill-treatment, abandonment and other forms of cruelty. However, the current law does not adequately make it clear that it is also a form of cruelty to cause emotional harm to children.

Find out more with our free Family Law Guides.

What To Do If You Are Concerned Your Partner May B...
Why It Pays To Be Fat In The Eyes Of The Law