Espresso Yourself - Is Your Drink Too Hot to Handle? The BBC recently broke the news that scientists have finally discovered the answer to an issue that has plagued humankind since the invention of hot drinks. Namely, why does your piping hot coffee spit out the lid of your disposable cup? 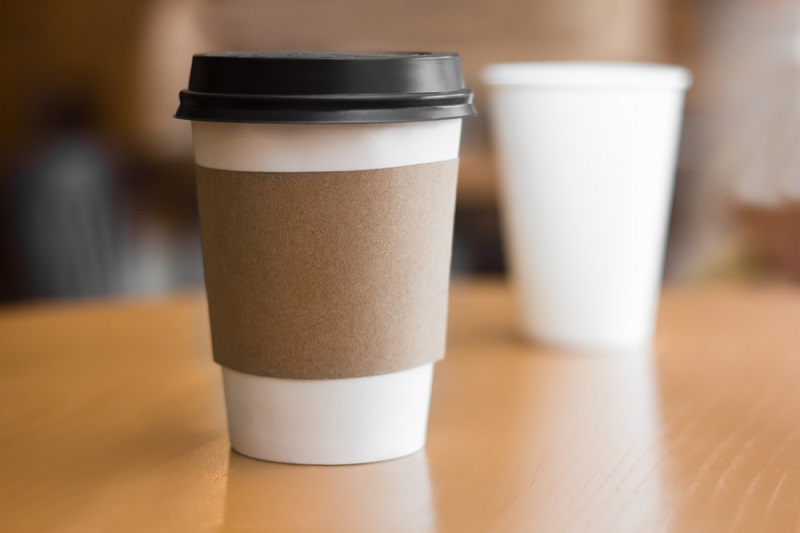 It is one of life's truisms – you live; you pay tax; you die. Nowadays, you also get scalded with your takeaway coffee, along the way.

So what's the explanation for this burning issue, and what does UK law have to say about it? Read on!

So What is the Big Discovery?

The man of the moment is Rob Kaczmarek, marketing director at Convergent Science. After buying a cup of hot coffee, he suffered an "ouch" moment, and then the ignominy of stains all over his crisp, clean suit.

He was intrigued as to why hot drinks behave in this way and decided to model the process using fluid dynamics. Fluid dynamics is a technology used in Formula 1 to improve the performance of engines - it's all very clever stuff!

The conclusion? Kaczmarek discovered that it is the design of lids that largely cause the problem. Basically, it comes down to the sloshing (a scientific term) of the liquid. When a hot fluid sloshes up against the end of a lid, the hole acts to amplify its velocity, causing it to then come up through the hole.

Ouch! So Am I Likely to get Burned?

However, whilst Unlock the Law readers worry themselves on a daily basis about the economy or the state of the NHS, two researchers from the University of California's Department of Mechanical Engineering (Messrs Mayer and Krechetnikov) have been worrying about coffee sloshing, and have published an article, "Walking with coffee: Why Does it Spill?"

The bad news is that spills are more likely than you might think, with the speed at which you walk a further important factor. What's more, Mayer and Krechetnikov concluded that most spillages occur between the seventh and tenth steps in any journey.

Unless you always walk incredibly slowly, or you limit each walking journey you make to less than seven steps, it seems you'll struggle to avoid the risk of being burned completely.

So Where does UK Law Come In?

Well, this story reminds the Unlock the Law team of perhaps the most famous case in the UK to deal with burns caused by hot drinks.

If hot liquid shoots out or - worse still - the lid falls off and you are badly scalded, could you ever make a claim?

In Bogle v McDonald's Restaurants Ltd, thirty-six claimants went to the High Court claiming compensation for injuries they suffered when they were scalded by hot drinks negligently served by McDonald's. They lost, and what follows were the judge's main conclusions:

There are always interesting cases going before the UK Courts and it is entirely possible that - at some point - another group of claimants will try and pursue similar arguments.

Who knows - perhaps next time the High Court will take a different view? In the meantime, however, just take care when walking with your takeaway coffee!