Employers Shamed Over Failure to Pay Minimum Wage - But What Can You Do? Earlier this month, the government named a further 48 employers who have failed to pay workers the National Minimum Wage. These employers owed employees and former employees more than £162,000 of pay, and came from various sectors including childcare, restaurants, and retail stores. 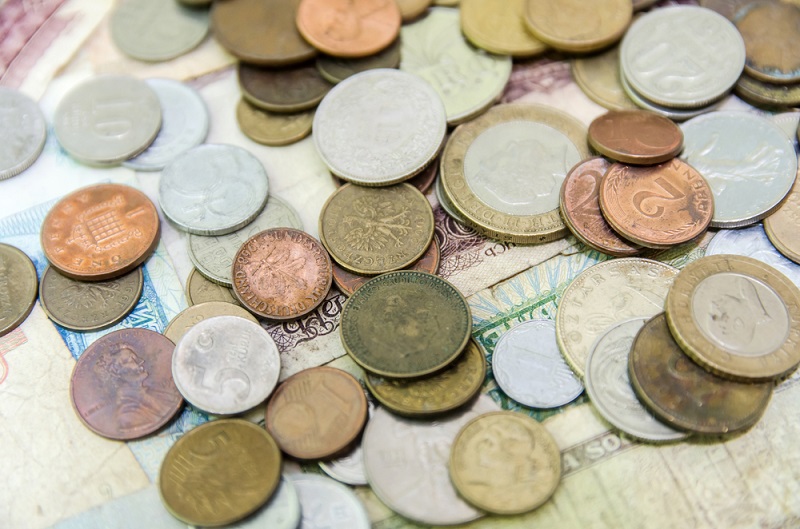 The employers will also be charged penalties totalling £67,000.

The 'naming and shaming' policy began in October 2013 and since then more than 200 employers across the UK have been named. This includes some of the most famous high street brands and local entrepreneurs, including:

The worst culprit however, was Scotland's entertainment entrepreneur Stefan King who owns G1 group – a raft of various entertainment venues, bars and restaurants. G1 group were responsible for almost one third of the total, allegedly owing more than £45,000 between 2,985 short changed workers.

"There's no excuse for companies that don't pay staff the wages they're entitled to – whether by wilfully breaking the law, or making irresponsible mistakes. The government is protecting workers by cracking down on employers who ignore minimum wage rules. In addition to naming and shaming, we've increased the penalty fines and boosted the resources available to investigate noncompliance."

What can I do if I am not being paid UK National Minimum Wage?

Workers receiving less than the National Minimum Wage should in the first instance bring this issue up with their employer – making the employer aware of the issue may be enough to solve the problem. You can also discuss the issue beforehand with your local Citizens Advice Bureau if you have concerns.

However, if after this discussion the issue is not resolved, you should make a formal written request to your employer to see and make copies of your payment records. This may make you feel intimidated or uncomfortable, however you may be accompanied by a third party during this process.

If you discover you have been paid less than the minimum wage you can call the Pay and Work Rights Helpline on 0800 917 2368, or fill out an online form – they will then be able to help you with your pay dispute.

Otherwise, you could contact HMRC who will investigate your case. If they find you've not been paid the correct amount, they will send out a notice to your employer directing them to pay you the arrears. In addition, they will be charged a penalty for not paying minimum wage.

If your employer still refuses to pay you the money owed, HMRC will take them to court on your behalf. However, you could also challenge your employer by taking them to an employment tribunal. You need to be aware that there is a time limit of three months for doing this.

Furthermore, if you have been dismissed as a result of a minimum wage dispute, you can make a claim to an employment tribunal for unfair dismissal.

Does My Employer Have to Give Me Easter Off? – 5 T...
Robin William’s Uses Will to Restrict the Use of H...