Will the Real Slim Shady, Please Pay Up - Eminem to be Sued For Stealing Lyrics

Jan 06 Posted by Unlock The Law in News

Eminem is facing legal action from Chicago rappers 'Hotstylz' in relation to accusations that he stole lyrics featured in his 2013 hit "Rap God". 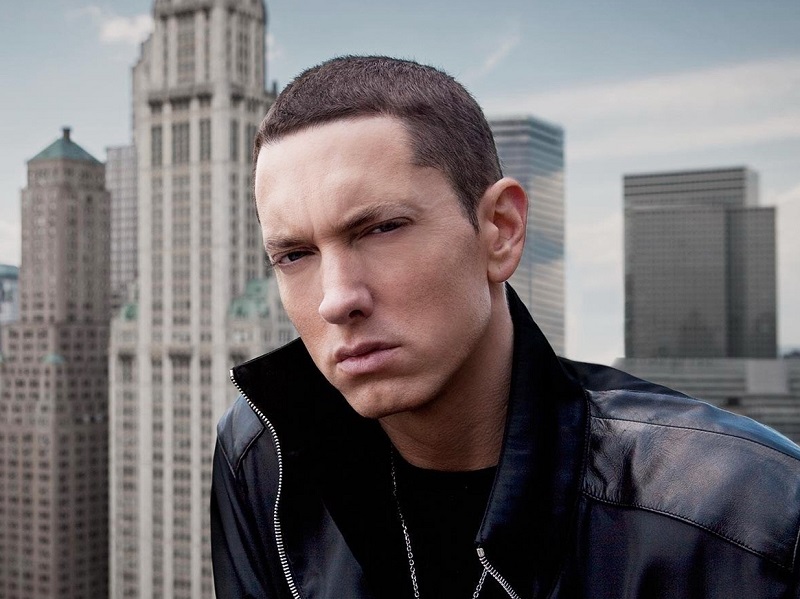 The rapper is being sued for $8 million by Raymond Jones of the Chicago rap trio Hotstylz, who claims Eminem and Shady Records sampled 25 seconds of their 2007 track 'Lookin' Boy' without gaining the requisite permission.

Raymond Jones and another Hotstylz rapper Krazee reacted to the similarities in Rap God and their own track in an interview in November, saying:

"At first we was like, 'Aight, cool,' but at the same time, we was like, 'F**k Eminem,' because he didn't reach out to us. He took so much of the record. That just don't sit right with us. The thing is they used so much of the song, he could have reached out. He could have reached out to us directly. He could have found a way to reach out to us through some kind of channel. We just addressed that issue on a song called 'Rap Fraud.' We addressed how we felt about it."

Today at Unlock the Law we take a look at the rules in relation to music sampling, asking when is permission required to sample music? Are there any exceptions? Who do you require permission from? And what are the consequences of failing to attain the required permissions?

What is 'sample clearance'?

In the music industry, sampling is where an artist act takes a portion, or sample of another piece of music and reuses it to make a different piece of music. Sample clearance is the legal process through which the artist gains permission to reuse the sample of music.

When do I need to get sample clearance?

If samples are used in commercially released music, sample clearance should be obtained.

It is essential to gain sample clearance to avoid two instances of copyright infringement: firstly from the original creator and secondly from the owner of the content.

Generally, sample clearance is only required if you plan to make copies of your music and release it to the public. Usually it will not be required if;

You should keep track of all of the samples you use – it can be easy to forget where you have taken samples from especially if they are short or sound generic. If you keep a running list it will make it easier when dealing with sample clearance.

If you sample music that has already borrowed from a third source you will also require permission from that source. For example, to borrow from MC Hammer's 'U Can't Touch This' you would also need sample clearance for Rick James' 'Super Freak'.

What if I don't get sample clearance?

Many artists find themselves in the situation where they are unable to gain clearance for many reasons. However, using a sample without gaining the requisite permission is risky. Even for small artists who only sell records at shows and are unlikely to sell more than a thousand copies – if the song is picked up by a radio station or record label they will then need to deal with sample clearance.

If a track has become very popular prior to sample clearance, it is likely that the copyright holders will be able to demand way more compensation for the use of their content. Furthermore, if the right consent has not been attained, you could be fined or have the track pulled for copyright infringement.

Are there any defenses to operating without clearance?

There are certain defenses to lack of sample clearance.

Firstly that your sample is not in fact infringing copyright. If the average listener would not be able to detect similarities between the sample and your track, there is no copyright infringement and clearance is not required.

Secondly that your use is a 'fair use'. This means using a sample of copyrighted work for a limited purpose. For example for educational purpose or to pass comment, criticize or parody the copyrighted work.

Unless Eminem can prove that the average listener would not note similarity between Hotstylz track 'Lookin Boy' and his own 'Rap God' is appears he could end up paying dearly for his failure to obtain sample clearance.