Driverless Cars and the Law – What are the rules for having driverless cars on UK roads?

Feb 12 Posted by Unlock The Law in News

We have now seen the launch of driverless vehicles being tested on UK roads. They are being tried out in the hope that the UK can become a leading supplier of the revolutionary technology estimated to be worth £900 billion by 2025.

A shuttle is being tested in Greenwich, London and also two electric pods in Milton Keynes and Coventry. All vehicles are being tested on closed roads.

There are also vehicles being trialled in Bristol to help assess public reaction to the cars and determine legal and insurance issues.

"The UK is at the cutting edge of automotive technology - from the all-electric cars built in Sunderland to the Formula One expertise in the Midlands. It's important for jobs, growth and society that we keep at the forefront of innovation, that's why I launched a competition to research and develop driverless cars." 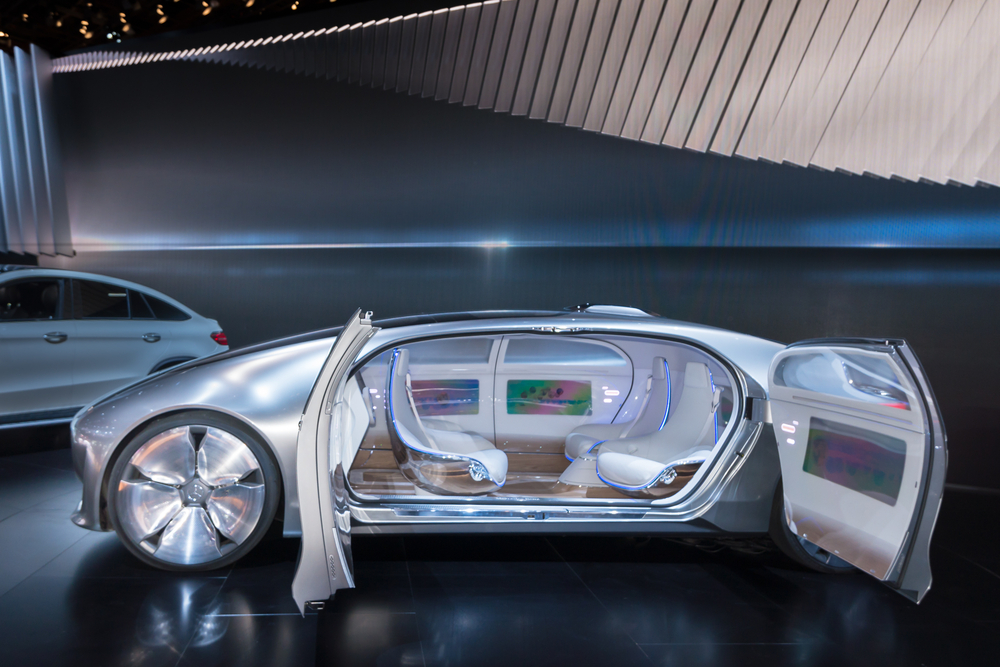 The Government says there are no legal barriers to the testing of automated vehicles on public roads.

Dr Nick Reed from the Transport Research Lab, states that the vehicles use motion sensors to avoid hazards.

The Government produced Regulations ahead of these tests which stipulate that driverless cars will be allowed to operate on UK roads only as long as drivers are able to take control if necessary.

Seatbelts will also still be required by all passengers and anyone sitting in the driver's seat will continue to be responsible for any speeding fines and penalties incurred.

To help you find out more, we have produced a guide to driverless cars and road traffic law in the UK, which can be read here.