The now former doctor for Chelsea, Eva Carneiro, was stripped of her position as doctor to the first team following an incident in which her ethical duties as a doctor clashed with the ambition of manager Jose Mourinho. 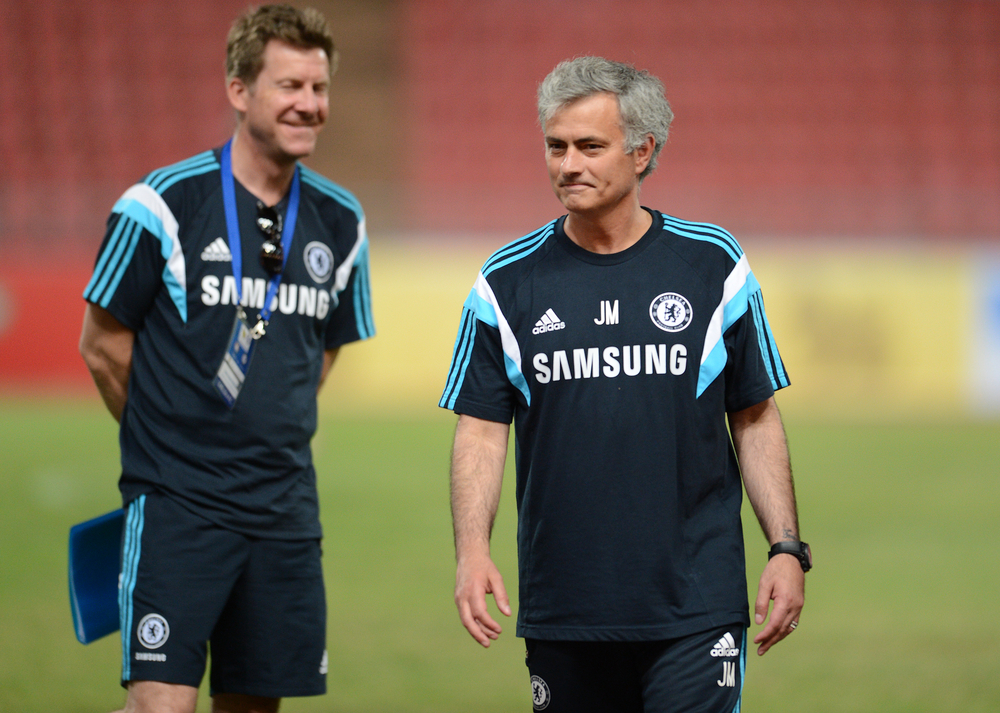 During the incident in question, Carneiro was called on twice by referee Michael Oliver,  to come on to the pitch to treat Eden Hazard. However, as it was during the final minutes of the game Mourinho demanded that she and physiotherapist Jon Fearn ignore the referees beckoning. However, the medical team ran on to treat the injured player minutes before the end of the game resulting in a 2-2 draw with Swansea on Saturday. As a result of the incident, Carneiro was told that she would no longer be Chelsea’s on-field doctor on match days.

Footage from match day shows how the incident played out. Right before Carneiro and Fearn enter the pitch to treat Hazard, the referee can be seen turning to the bench to get the attention of the medical team after Hazard went down.  According to the good medical practice guidelines of the General Medical Council, (GMC) Carneiro was under an obligation to enter the pitch when called on by the referee– regardless of Mourinho’s instruction. If she had refused, she would have been in breach of her GMC responsibilities.

What are Carneiro’s obligations as a doctor?

Doctors must abide by certain principles of practice outlined by the General Medical Council (GMC).

One of the obligations that the GMC places doctors under, is that they must must “take prompt action if you think that patient safety, dignity or comfort is being compromised”. This obligation trumps any request by an employer. If Carneiro had abided by Mourinho’s wishes, she would have been in breach of one of her ‘saftey and quality’ responsibilities outline by the GMC.

What are Carneiro’s obligations as an employee?

However, in the Carneiro case, this will greatly depend on wither the instruction given by Mourinho was reasonable and lawful.  In such cases, sometimes called  ‘disobedience dismissals’ there are three main factors the court will consider:

When the tribunal is assessing the reasonableness of an employer’s instruction, they will first look at whether the instruction is consistent with an employees contract. It is highly unlikely that in the Carneiro case, when employing a doctor Chelsea would specify in the contract that the manager was to make decisions as to when a player required medical treatment. This would put Carneiro in a position to jeopardise her career as a doctor for breach of her GMC obligations.

Secondly, it is not reasonable to ask an employee to fulfil an unlawful instruction.

Employees have these rights to refuse their employers request and  refusal in these circumstances will not be grounds for dismissal. Therefore Carneiro may have a case against her employer and could ask that she be reinstated to her previous post.