Disneyland Paris may now be facing a pricing investigation amid claims that UK customers may be paying as much as 15 per cent more for day tickets than their French counterparts, according to a report. 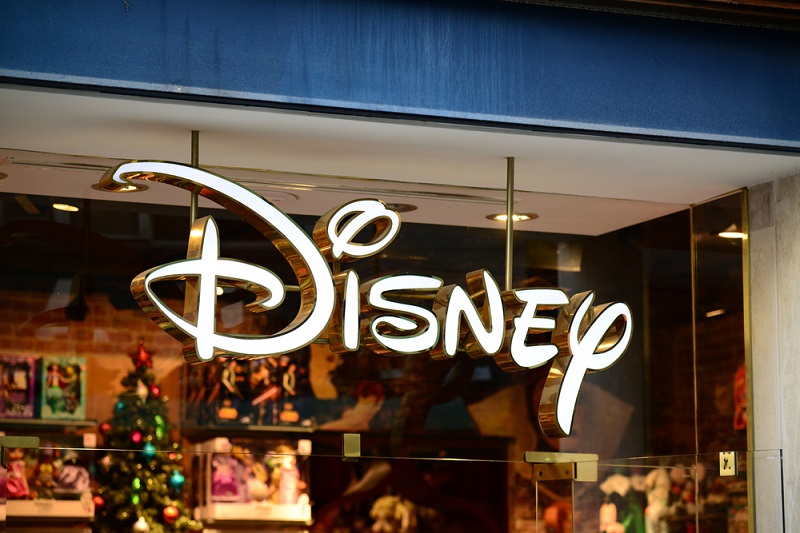 The theme park may face action from the European Commission, which has now instructed the French authorities to look into Disneyland's pricing policy for visitors from different countries.

An initial assessment by the EU discovered that UK visitors may be paying up to 15 per cent more for one-day admission to the parks. Furthermore, an assessment by the Financial Times revealed that for premium ticket packages, Britons may be paying €1,870 for packages their French counterparts can buy for €1,346. However, the Germans are in fact the most hard done by paying €2,447 for the same package.

There have been a number of complaints from customers who have stated that Disneyland Paris illegally blocked their access to cheap deals available to residents of France or Belgium – known as geo-blocking. French customers also benefit from family discounts, annual pass packages, options for monthly payment and special discount rates.

Geo-blocking is a commercial practice that prevents online customers from purchasing or even accessing a product or service based in a certain country. This is usually done through residence-based payment or delivery rules, conditional offers, or through redirecting customers to their national websites to find more expensive prices.

Geo-blocking often means that customers are charged more for products or services simply because of their IP address, postal address or registered credit card address. Geo-blocking may also restrict the use of certain services in their home country – common with TV subscription services.

Why is geo-blocking a problem?

The European commission are concerned with geo-blocking as it may amount to a refusal to sell, or discrimination segmenting markets along national lines, often referred to as territorial restrictions. These things are contrary to the principles of the single European Market and are not permitted without proper justification. This can be things such as national legislation or higher delivery costs. The Commission in fact plan to address geo-blocking in the EU market as part of a plan to encourage cross border e-commerce.

A spokesperson for European consumers' group ,BEUC welcomed the Commission taking steps to enforce the rules and also "clarify what constitutes an unjustified discrimination". They said:

"Geoblocking can lead to price discrimination, is against single market principles and restricts consumer choice,"

Under EU law, price differences between nations are only permitted under certain circumstances such as seasonal demand. However, this may not simply be based on the customer's nationality.
Disneyland Paris claims that it's promotions are based on the school holiday dates in local markets, and that they price basic packages without promotion at the same rate for all countries.

However, the EU assessment has allegedly proved differently, showing that prices of other theme parks across Europe did not display the same variation as that of Disneyland.
EU commissioner for the single market, Elzbieta Bienkowska, stated there had been numerous which were "very significant, particularly in one or two instances" and told the Financial Times

What will happen if there is a breach of the law?

If France do not take action against Disneyland where there has been a breach of the law, the European Commission can take France to court and attempt to force them to take action against Disneyland.
Disneyland have defended their pricing policy fiercely, stating that basic ticket prices are the same for all nationalities and that they only use promotions to draw in relevant crowds. A spokesperson said:

"Throughout the year we try to attract guests from different markets by offering market-specific 'book-by' promotions that can include discounts. Those promotions take into consideration factors specific to people in the local market, such as their school holiday calendar and booking patterns."

Furthermore, apparently customers may book a promotion they see outside their national market by calling the central reservations centre so long as they request to make that specific booking.