A woman has changed her name to what in her own words, is a "stupid" pseudonym that she used on Facebook. Jenna Rogers, now legally known as Jemmaroid von Laalaa used a deed poll to change her name as part of an attempt to get back into her blocked account. However, the name change did not work in countering the Facebook real name policy and she is now stuck with her new "stupid" name. 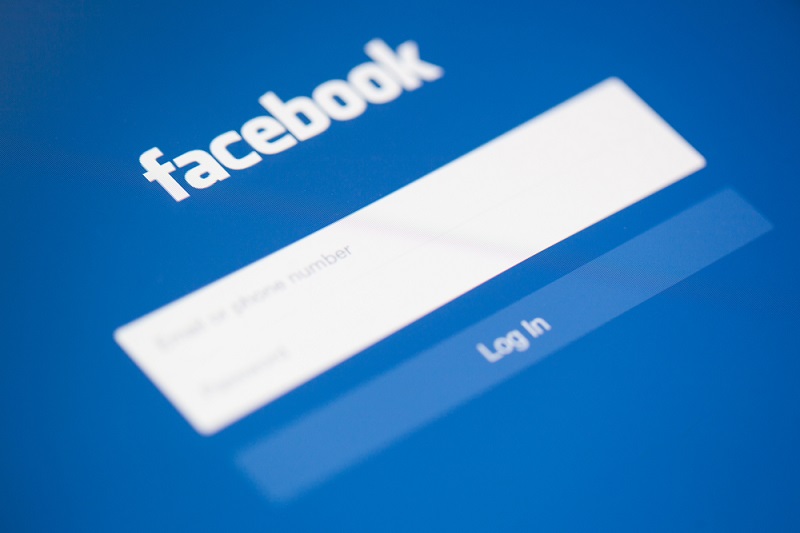 Von Laalaa opened her account in 2008 using a pseudonym to make it more difficult to find her on Facebook so that she did not receive requests from people she did not want to be Facebook friends with, however Facebook operates a 'real name' policy. The policy requires that users of Facebook operate under the name that appears on their official documents, bank cards or birth certificate. In order to enforce that policy, Facebook contacted Jemma Rogers/ Von Laa Laa and asked that she provide proof of her name.

Von Laa Laa attempted to quickly change the name on her bank cards so that they had her Facebook name on them. However a day after receiving the request her account was blocked.

In an attempt to regain control over the account, the then Jemma Rogers changed her name by deed poll, however Facebook have not allowed her access to her account at present. She has only received automated responses stating that they will look into her account. Von Laa Laa said:

"I know I've been a completely moron, but Facebook are being ridiculous. I've been locked out of my account for five weeks now and have lost all of my photos, messages and precious memories. So many people set up accounts in fake names so random people can't add them or so they don't have to awkwardly decline requests from people they know but don't want to be 'friends' with. But Facebook have been over the top, they should be able to tell it's a genuine account but just under a fake name, I can't believe I am being punished like this."

The policy has caused uproar in the past notably amongst drag queens, native Americans and political activists. Facebook claims that the policy helps keep users secure by ensuring that all users are associated with their real identity. However, opponents claim that the policy forces people to identify themselves publicly which could cause danger and distress depending on personal circumstance.

Can she change her name back by deed poll?

In England yes, she could simply get another deed poll and change her name. She could even change it to what the UK Deed Poll service call a "Fun name". The UKDPS state on their website:

However, it is advised that if you are a professional, you should think carefully before making the decision to have a Fun Name.

The case is different in Scotland where the number of times you may change your name and have it recorded by the Registrar General is limited.

Where you have reached the limit of the number of times that you can record a change of name, it is still possible to change it however, it will not be officially recorded by the Registrar General.

Rail Delay Compensation: Has Your Train been Cance...
Section 75 of the Consumer Credit Act - Credit Car...