Jog On – David Cameron Not Assaulted by Jogger Dean Farley David Cameron was “shoved” by a protester jogging in Leeds this week, leading to the arrest and subsequent “de-arrest” of the jogger. 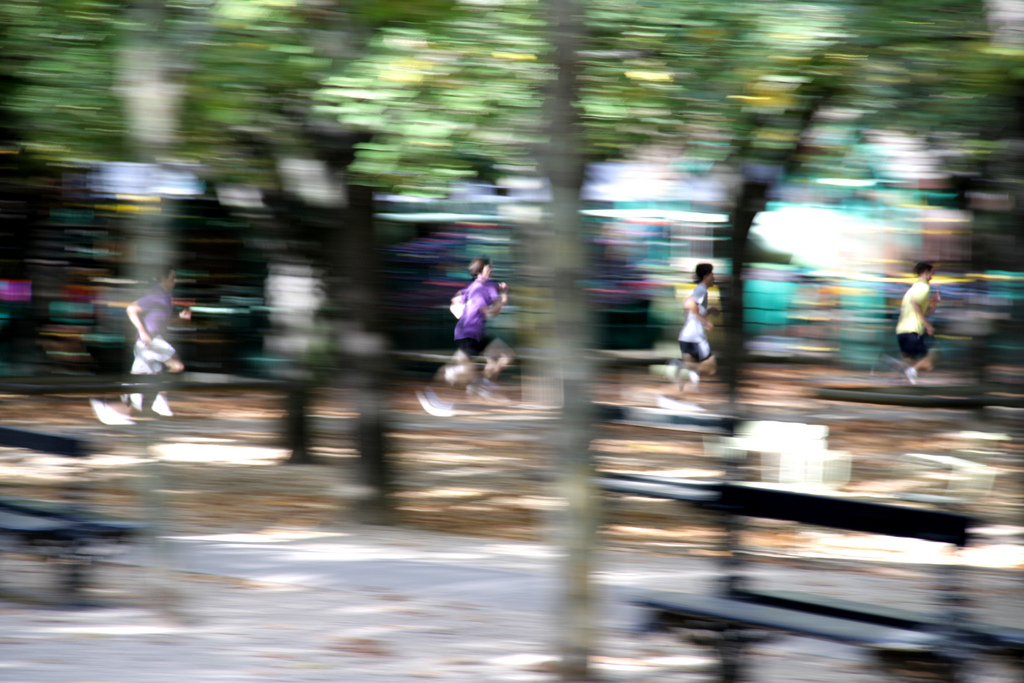 The jogger was identified as Dean Farley, who claims he merely bumped into the Prime Minister whilst jogging to the gym. Mr. Farley was held for only 15 minutes before he was “de-arrested” – a rather unusual concept in the law.

The police ruled out the idea that the incident was an assault on the part of the jogger. This is likely because in order for an assault to take place there must be intent to assault or some kind of reckless behavior that would amount to intent, for example firing a gun into a crowded street.

It would be difficult to prove the jogger intentionally bumped into Cameron and possibly even more difficult to establish a new precedent for “reckless jogging”.

Therefore, the police arrested Farley under the lesser crime of breach of the peace.

Breach of the Peace in England

A breach of the peace in England covers an arrest to prevent an anticipated assault – which may be why the police decided to arrest Farley, however the decision to de-arrest him seems strange.

The idea behind a breach of the peace arrest is not necessarily to prevent the offender from inflicting violence on another, but to prevent a violent situation. For example, a protester shouting statements that may incite others to commit acts of violence or destruction could be arrested for breach of the peace in order to remove them from the scene quickly and prevent any further crimes being committed at the scene.

The police only require reasonable belief that a breach of the peace will occur to make the arrest. Thus, whilst Farley was arrested under the doctrine of breach of the peace, in legal terms this does not mean he was charged with an offence, the police were merely using their powers to diffuse a potentially disruptive situation.

Zidane Ban – Having the right qualifications to wo...
Ferdinand Ban – Can Your Employer Punish You (Or B...