Crocodile Bile Beer Kills 72 – Who would be held responsible under the law? 72 people have died after allegedly drinking a home made beer at a funeral in Mozambique that was believed to contain crocodile bile. 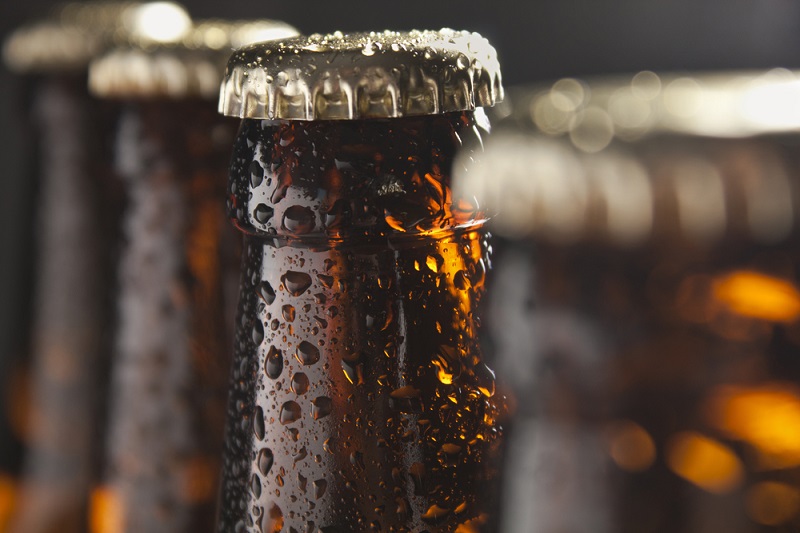 The authorities believe that the beer, a traditional brew called 'pombe' was poisoned during the course of the funeral. However, apparently it is not uncommon to use crocodile bile in the brewing of poor quality local beer.

There's also the question of whether crocodile bile is even poisonous at all. Christian Lindmeier, a World Health Organization spokesman said:

"The use of bile is not uncommon in the production of local or poor quality beer but is not known to be toxic to the extent this outbreak shows,"

The only research on the effects of crocodile bile is a 30 year old paper where it is noted that the crocodile bile found in the gall bladder referred to as "nduru" is rumoured to be a potent toxin, and has previously been associated with poisonings at special events including funerals and with beer drinking.

The nduru is introduced into the beer by dipping the finger or nail into the container where the beer is held. The victim will allegedly die within 24 hours according to the paper. However, it is speculated that a large amount of crocodile would need to be used to contaminate 210 litres of beer to cause so many deaths.

The mystery remains as to whether this was accidental or deliberate and authorities have very few leads in terms of motive.

Today at Unlock the Law we take a look at the remedies in civil law where accidental poisoning occurs.

What are my remedies in law if I am accidentally poisoned?

Where poisoning is accidental, those affected by the poisoning may still have a remedy in law. This is the law of delict in Scotland or tort in England and Wales.

Delict or tort is the obligation of a person to compensate another who has suffered harm as a result of the wrongful actions of that person.

This obligation arises where a person owes another what is known as a 'duty of care'. This is best demonstrated by one of the most famous cases in British legal history – Donahue vs Stevenson. In this case, a woman purchased a gingerbeer and an ice cream for herself and her friend to share. Her friend, Mrs Donahue poured half of the ginger beer into a glass and began to drink. Subsequently, the woman who purchased the gingerbeer pored the rest of the drink into a glass to find that a decomposing snail had been trapped inside. Mrs Donahue sued the manufacturer of the gingerbeer and the House of Lords determined when a 'duty of care' would be owed in the law of delict and tort.

A duty of care will arise when is reasonably foreseeable by the defender that a person in the position of the pursuer would be offended by the defenders careless actions or failure to act. This means that a manufacturer owes a duty of care to the person who will ultimately consume or use their product as it is reasonably foreseeable that harm may come to them if the product is defective.

So looking at the case of the poisoned crocodile beer, would there be a claim for delict or tort if this had happened in the UK?

The beer was brewed by a local woman who also suffered the side affects of the poisoning. It is alleged that it is common to use crocodile bile in cheap local beer brewing. If in fact the crocodile bile in the beer caused the illness suffered by those at the funeral who drank the beer, it is likely that they would have a claim against the brewer in delict or tort. It should have been reasonably foreseeable by the brewer that an untested potential toxin such as crocodile bile could cause harm to the end consumer. The fact that she consumed the beer herself would not alleviate her obligation.

Where poisoning is deliberate, the person who poisoned you will be dealt with under criminal law, however you could still seek compensation for your injury under the law of delict or tort.

Worried about paying the rent or mortgage? – What ...
So, my enemy has sent me glitter – How do I Plot m...