The Rise of the Phoenix - Court Permits Dave King to Be Rangers Director, But Will the SFA? South-African based businessman, Dave King has been given permission by the Court of Session to become a director of Rangers. 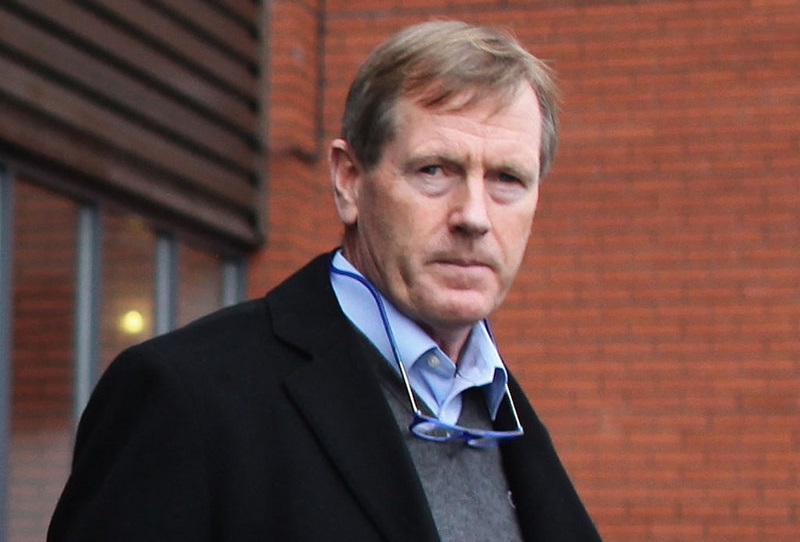 Last month, King gained control of the club's board at a vote of shareholders, however due to his history with the club, he was required to apply for approval under a the Insolvency Act.

King was a director of the former Rangers Club when it went into administration, and subsequently liquidation, in 2012. The Insolvency Act forbids directors who were involved with a former company from taking up a post with the 'phoenix company'. A phoenix company is one which has the same or a similar name to its predecessor - like a phoenix rising from the ashes.

However, Lord Woolman granted king permission to take up the formal post of director. King said:

"I am delighted that at a Court of Session hearing this morning before Lord Woolman my application to become a director of Rangers International Football Club PLC was granted.Today's decision has removed the final legal hurdle for me to take up my role on the Board following the overwhelming mandate at the General Meeting."

Today at Unlock the law we take a look behind the decision to let King join the Rangers board and the law governing phoenix companies - and the SFA rules on such matters.

Why wouldn't King be permitted to be a director under the law?

Under the Insolvency Act, because King was a director of Rangers oldco, before becoming a member of the board of Rangers newco within 12 months of the liquidation of Rangers oldco, King was required to obtain court sanction before becoming a director. Primarily this is because the word "Rangers" is in both company names, and the new company could be deemed to be a 'phoenix company' - basically the old company with the same problems and incompetencies.

The Could would not permit King to become a director on the new board if the circumstances did not demonstrate that approval was appropriate. it is important to not that all parties who are affected such as creditors of the previous company or the liquidator have the right to express their views at the hearing.

Will the SFA approve King?

Any new appointments to the Rangers board also require approval from the Scottish Football Association. In order to decide whether to approve King, the SFA will apply its "fit and proper person" test.

The rules regarding the "fit and proper" person test are contained in the SFA Articles of Association. It says:

The SFA guidelines also outline that King will have to submit a signed declaration that he believes himself to be a fit and proper person. King said:

"I have fully cooperated with the SFA over the last few weeks and thank them for the care and attention with which they have undertaken this task. I must be the most scrutinised candidate in Scottish football history but accept this as being preferable to the lack of scrutiny that has been the case in Rangers recent past - and possibly other clubs. I hope that matters can be swiftly concluded now that, with the permission of the Court, I can take up my role as a director of RIFC."

Woman Paralysed After Contracting MRSA from Make-U...
Can I Claim Tax Relief On My Uniform?