Couple Awarded Compensation After Huge Queues Cause Them To Miss Flight A Scottish couple has been awarded compensation after they were left stranded in Italy by Easyjet after waiting in exceptionally long check-in queues. The couple missed their flight from Catania to London Gatwick even though they arrived at the airport the recommended two hours before their flight was due to depart.

The couple arrived at the airport at 9.26 to drop off their car hire and were in the terminal building for 9.35. Edinburgh Sherriff court heard that the queue for check in was more than 100 meters long and the longer they waited, the more concerned the couple became about making their flight. There were only three members of staff from Easyjet checking customers in for four flights, and no system was in place for prioritising those with earlier flights. The couple asked other passengers if they could go to the front however their request was rejected. After 30 minutes, Mr Caldwell went to the front of the queue to ask staff to prioritise them but again he was refused. Mr and Mrs Caldwell finally had their bags checked in at 10.26 and made their way to security. The couple were still concerned about missing their flight. They once again asked Easyjet staff if they could be prioritised through security. However, the staff members said they had no control over this matter. Mr and Mrs Caldwell made it through security at 11.25 leaving them only 10 minutes to get through passport control and to boarding. When they arrived at the gate they were told the flight had left and that their baggage had been unloaded - no further assistance was offered by Easyjet staff. 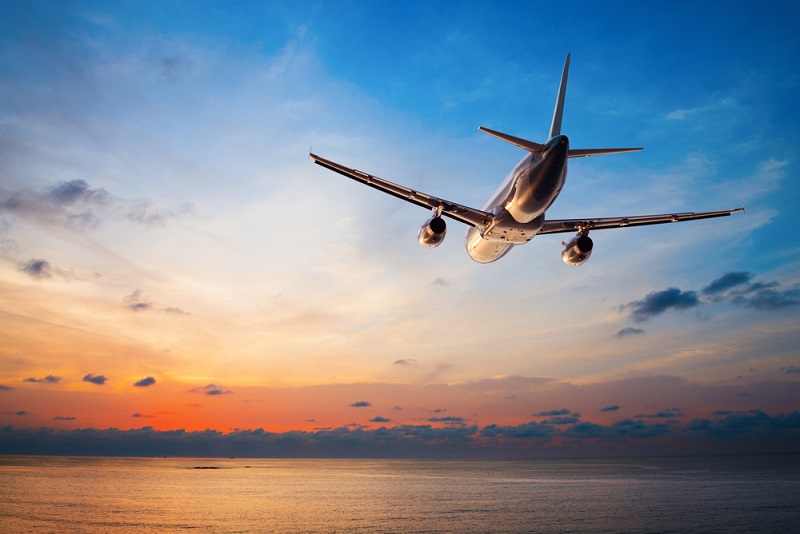 Mr and Mrs Caldwell were forced to buy flights from BA costing £870. As the couple were still concerned about making it through security again, a BA representative accompanied them and made sure they were prioritised and caught their newly booked flight.

Can you claim compensation for a missed flight?

Mr and Mrs Caldwell launched a claim against Easyjet, initially claiming damages for the cost of their British Airways flights. However, their small claims action was later amended to include a claim for compensation under Article 4(3) of Regulation (EC) No 261/2004, as they were effectively “denied boarding” against their will. This meant they were also able to claim the cost of the Easyjet flight they were unable to board.

The claims contested by Easyjet, claiming that the Caldwell’s were “simply late for their flight and missed it” putting them at fault. The Sherriff determined that Mr and Mrs Caldwell were not to blame for missing their flight and the “operational inadequacies” of Easyjet.

Sheriff Welsh said: “In my opinion, provided the passenger presents for check-in on time for a confirmed reserved seat and is not at fault, he is entitled to compensation if denied boarding and the responsibility for taking reasonable steps to facilitate passage through the carrier’s own bag-drop queues and airport security queues, rests with the carrier.”

This could be an important case for airline passengers as it effectively meant that if you arrive at the airport at the recommended time and make every attempt to be on time for your flight, you can claim compensation where you miss your flight as a result of long queues. Hopefully, this will encourage airlines to provide adequate staffing at check-in desks.

Ministry of Defence order 127 Bearskins for Unifor...
Craig Whyte Declared Bankrupt - What does this mea...