Can you legally listen to Taylor Swift Online? Taylor Swift has like totally broken up with online streaming service Spotify.

In a clever move to limit digital distribution of her highly anticipated album 1989, Taylor has kept the album completely off streaming sites. However, Taylor also decided to remove her entire back catalogue from the most popular streaming service Spotify. 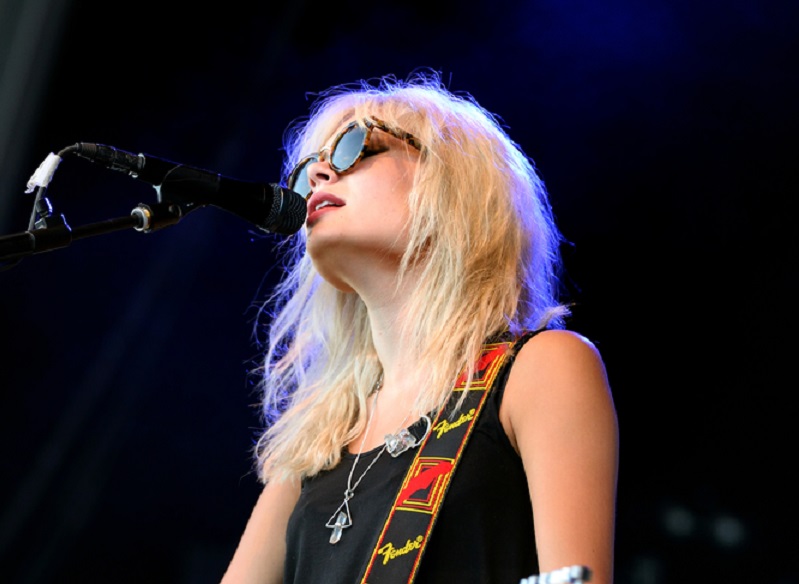 Taylor has previously noted her skepticism of streaming sites saying:

"Piracy, file sharing, and streaming have shrunk the numbers of paid album sales drastically, and every artist has handled this blow differently,"

Ensuring the new album was kept away from streaming sites meant that fans wishing to listen to the album legally had to purchase it for themselves.

The same policy was in place for the release of her 2012 album, Red.

How do royalties in music work?

Because Spotify has so many subscribers, the royalties from Spotify are actually more favourable to musicians than other streaming services such as Youtube and Pandora – where you can still listen to Taylor's back catalogue legally. This move doesn't really make sense from Taylor as she would make more money sticking with Spotify rather than having people listen through these other avenues. Spotify allocates about 70 percent of it's revenue to royalties.

However, this may only be the beginning and part of a wider battle to prevent online streaming of her music in general, in order to promote sales of her music. Taylor and her management have not commented on the decision.

Online Streaming and Downloads: Get The Legal Angle

Unlike Taylor, we promise only to add to our online catalogue. We are currently working on creating guides to make sure you understand the legal implications of online streaming and download.

For now, read our free guides on Intellectual Property.

Use the buttons below to share the word to your networks. You can also subscribe for updates here.