Can Scotland Stay in the EU if the UK leaves? First Minister Nicola Sturgeon has made clear that Scotland do not want to leave the EU. Scottish EU membership was an area of major discussion during the referendum and the controversy continues in light of the latest election result. 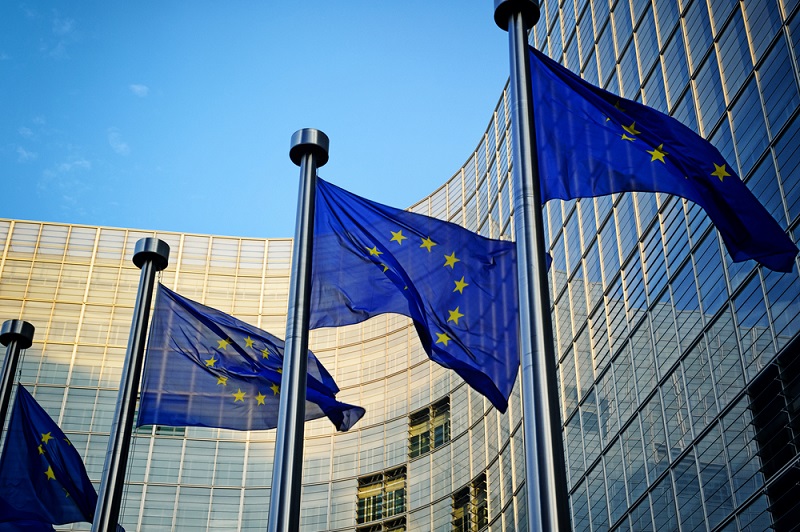 The UK is at present a member of the EU, however a referendum to leave the EU could see the UK withdraw membership. But, if Scotland overwhelmingly votes to stay in the EU, what will happen? This poses some difficult legal questions and at present we can only speculate, however what we do know here at Unlock the Law is, well the law. So today we look at the law relating to Scotland, the UK and EU membership.

Could Scotland Stay in the EU if the UK vote to leave?

From a legal perspective, the answer is both yes and no. The UK is viewed as a single 'member state' within the EU, UK countries are not individual members.

As the UK is the official EU member, and Scotland as an individual country is not, Scotland would not really be 'staying' in the EU. It would need to apply for membership as an independent nation. This was made clear by EU authorities in the run up to the referendum 2014. However, this disparity between countries could provide a mandate for another vote on independence

Will there be another independence referendum?

The difficulty with an in-out EU referendum in the UK is that it will largely be decided on how England votes - given the great population disparity between the countries. Even if every Scottish citizen voted to stay in the EU there could still very easily be an overwhelming 'out' majority.

Nicola Sturgeon has made clear that Scotland being forced to leave the EU against it's will, could create a mandate for another independence referendum.

Had the SNP included or prioritised independence in their manifesto, their landslide victory in Scotland may have given them a mandate to begin to negotiate terms for independence - even without holding a referendum.

Although the policy change has resulted in greater support for the SNP, as they did not state that a vote for them was a vote to push independence, they could not at this point commit to holding another referendum without a significant passage of time from the last one - or could they?

Whilst the SNP stated that the referendum may be a once in a generation event, a vote to leave the EU against the will of the Scottish people could change the political landscape enough to warrant another independence referendum.

For more information on constitutional or EU law read our free legal guides.