Can Facebook Evidence Be Used In My Divorce Case?

Jan 21 Posted by Unlock The Law in News

Pretty simply the answer is yes, Facebook evidence can be used, and it's likely it will be. 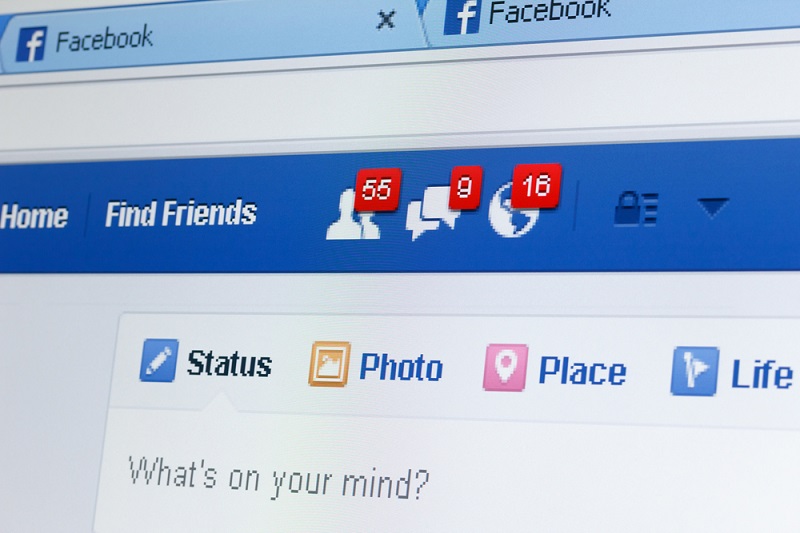 A survey of law firm's caseload has revealed that Facebook is becoming increasingly relied upon to prove infidelity, new relationships and hidden wealth in divorce cases.

Facebook can assist in tracking movements, relationships with other users and records what they have been looking at or buying online, such as cars and holidays. These records are now cited in a third of divorce cases as proof of inappropriate behavior.

"Social media provides an ongoing log of our lives. The sharing of written posts and pictures, often with geo-tagging, provides a record of activities that can be used in a court case. Often, if a partner refers to an impending bonus, a new job offer, or plans for a holiday, it may provide evidence that they are not telling the truth about their financial position. At the very least, it could call their credibility into question."

Lawyers have also commented that it is not just Facebook that can be used to build a case – all information stored about an individual on the internet can be. Often in-house forensic accountancy teams will gather information merely using Google search to find out how the person has been spending their time and money.

That seems a bit off, is it legal?

This would allow the disclosure of private information from Facebook, Twitter and any other relevant social media sites.

This will usually be used to determine whether the defendant has lied to the court about the extent of their wealth or assets held by them. It can also give insight as to where they may be hiding such assets.

Whilst privacy is an important right in the UK, usually where fraud is suspected and one spouse is attempting to hide their wealth, the court order will be given precedence.

"It is not so much word of mouth anymore, people write to each other and about each other more than ever before in texts, emails, on social media, and we as lawyers can look for evidence among this. There might be an argument or disagreement said between two people which you will never be able to prove but if it is there in black and white on the internet that will make it easier in regard to any court application."

These disclosure orders are applicable to any company or organization that may be holding information relevant to a fraud investigation.

Twitter has made a public statement on disclosure of such information saying that users private information will only be disclosed to law enforcement agencies where there is a court order or subpoena in the USA.

Facebook however has responded about its position on the issue of disclosure orders.

Facebook evidence is also not confined to divorce cases. Any investigation of fraud could result in an order for disclosure of information held by social media companies. For example:

Although an arbitrary interference with privacy will be protected by Human rights legislation, much of what we believe to be private will also make its way into the public domain.

It is important that those concerned about privacy become more knowledgeable about the traces they are leaving behind in an increasingly transparent digital world.

> Divorce and Dissolution In England & Wales

> Divorce and Dissolution In Scotland