British Policemen Sent to Magaluf and Ibiza – Can I be Arrested by the Party Police? In a surprise move to tackle the bad behaviour of British tourists on holiday, British policemen are to be deployed to party capitals Magaluf and Ibiza. The policemen will assist the Spanish authorities in dealing with both offenders and victims of crime from the UK. 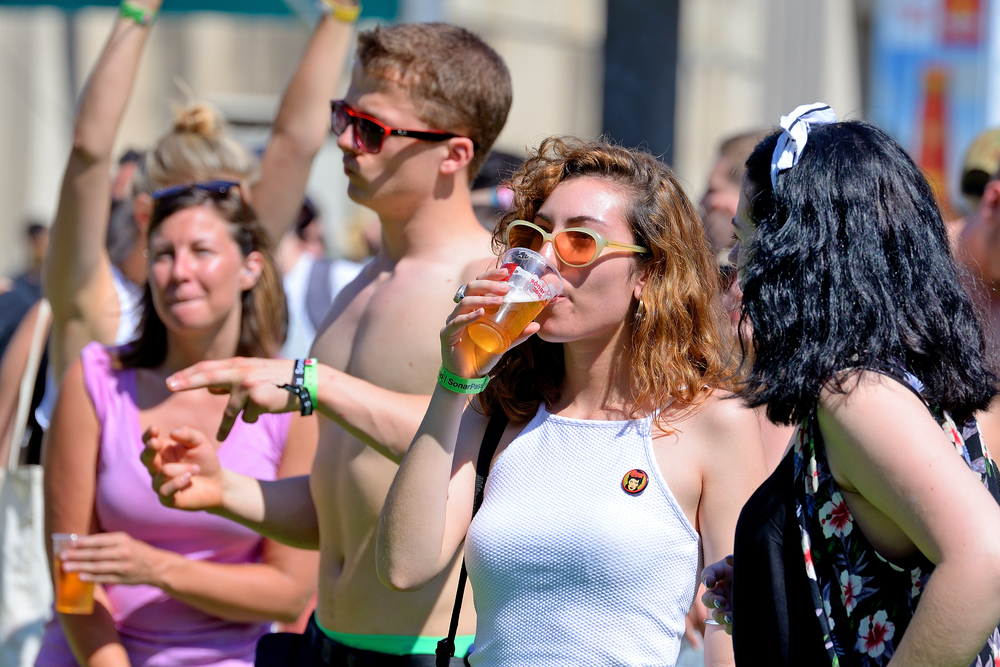 However, it is not a group of officers that will be patrolling the streets but merely one sergeant and one constable. The officers from West Midlands Police will work with the Guardia Civil for two weeks as part of a trial project. The officers will spend one week in Magaluf and one week in San Antonia, Ibiza. It’s a tough job.

The trial is being funded by the Foreign Office and the officers will patrol the main attractions for tourists such as the beaches, airports and nightlife hotspots. The officers are to assist British nationals who become victims of crime and also assist criminal investigations which in involve UK citizens.  The officers will also have a role in assisting British nationals who are victims of more serious crimes such as sexual assault, or domestic abuse.

The officers can be spotted in full British uniform and will work eight-hour shifts between the hours of
7am and 10pm.

However, the British police are not the first to take part in such an initiative. Police forces from Germany, Italy, Morocco and Portugal have also deployed forced to Spain to assist nationals.

In June new measures were introduced in Magaluf, including a ban on drinking alcohol on the street between 10pm and 8am, but the resort still witnessed drunken scenes that have made it infamous.

'This trial deployment of officers to work alongside the Guardia Civil is a further step in developing these strong links and builds on the success that Spanish colleagues have seen when working with colleagues from other countries in a similar way. Their presence will offer reassurance to both locals and UK citizens in areas that significantly increase in population during the busy summer holiday season and provide support to victims of crime during what can be a traumatic experience, especially when away from home.'

No, they cannot. The police have no power of arrest in Spain. The way in which powers of arrest work is that they are granted by the government to certain bodies. So for example, in the UK, the Serious Organised Crime and Police Act 2005 outlines the powers police have to arrest and grants them these powers in the UK. However, the government cannot legislate extra-territorially – that is grant exercise of these powers in another country- as it does not have jurisdiction to do so.

The British police would only have the power to arrest if admitted to the Spanish police force, or if the Spanish government made legislation to grant them such powers. However, this could cause a number of international political problems and thus it is highly unlikely to happen.

If you are a policeman being deployed to Magaluf, read our flight compensation guide here.

If you solemnly swear you are up to no good, read our criminal law guide here.