Travis Barker, drummer for pop-punk band Blink 182 recently revealed that he offered friends one million dollars to kill him, after he suffered severe burns in a plane crash. 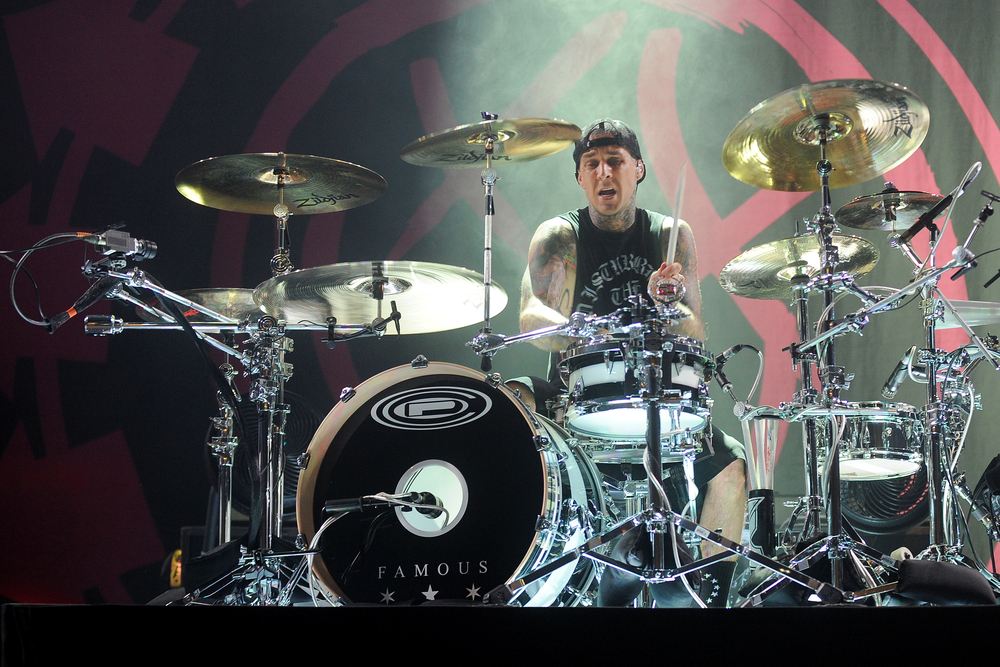 In September 2008, Barker was involved in a crash while aboard a Learjet, while the aircraft was taking off from Columbia Metropolitan Airport in South Carolina. There were six people aboard the plane, four of whom dies as a result of the accident. Travis Barker along with Adam Goldstein survived the accident however Goldstein passed away the following year after overdosing on cocaine and the drugs he had been prescribed after the accident.

Following the accident, Barker was hospitalised for four months and endured surgery 27 times to treat burns over 65% of his body. He recently appeared on ABC News and revealed he begged friends to take his life. He said:

“I would call friends of mine and go, ‘You know, I’ll deposit a million dollars into whoever’s bank account.’ [Hospital staff] had to take my phone out of my room.”

Where is euthanasia or assisted suicide legal?

Various forms of assisted suicide or euthanasia are legal in certain parts of the world. Each jurisdiction has its own specific rules as to when it will be legal and under what circumstances it is permitted. However, the only country that permits those from other countries to take part in medically assisted suicide is Switzerland.

Switzerland - In Switzerland, assisted suicide is allowed as long as there are no "self-seeking motives" involved. Switzerland has also tolerated the creation of organisations that provides assisted dying services for a fee, such as Dignitas and Exit.

United States - The state of Oregon in the United States has permitted physician-assisted suicide since 1994, with the law coming into force in 1998, with more than 340 terminally ill people using this law to end their suffering. Washington introduced assisted dying laws in 2008, with the law permitting terminally ill adults to ask for lethal doses of medication from medical and osteopathic physicians.  Such patients must be Washington residents and have less than six months to live. Montana, Vermont and New Mexico also have assisted dying laws and just earlier this month, assisted dying laws were enacted in California.

The Netherlands- In April 2002, the Netherlands became the first country to legalise both euthanasia and assisted suicide, however, strict conditions are imposed on the practice. For euthanasia to be performed, the terminally ill person must be enduring unbearable pain, there must be no cure for their illness and their demand to be assisted with dying must have been made in "full consciousness”. In 2010, more than 3,000 people were given a lethal dose of medication under medical supervision.

England & Wales - The Assisted Dying Bill was rejected in September, meaning that assisted suicide and euthanasia are still illegal in England and Wales.

Euthanasia and assisted dying is a fascinating subject and one which is fraught with moral, ethical and practical considerations. It is also one that it particularly divisive and for these reasons legislating in this area is particularly challenging and sensitive.

Could Lawyers become extinct? Back to the Future P...
Flight Delays in Scotland - How to Claim Flight De...