#ballstothebudget – Can I get my ball back if it goes in someone else’s garden? Protestors opposing austerity launched a variety of balls at 10 Downing Street whilst Chancellor George Osborne delivered his first all-Tory Budget. The protestors marched under the banner bearing their slogan '#ballstothebudget'. 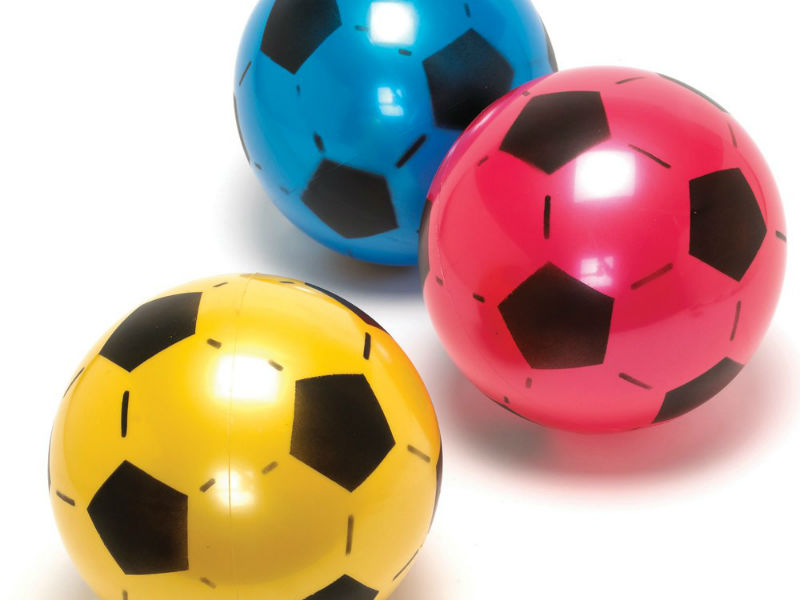 The protest was organised online with demonstrators from Disabled People Against Cuts, Class War and Streets Kitchen movements among others encouraged to bring balls of various shapes and sizes to throw over the fence into what is essentially the Prime Ministers garden.

'We will keep doing this until we win'.

What is concerning us here at Unlock the law is that it may be some time before the protestors win, and it may be quite an expense to continue buying balls into Downing Street. So we look at whether the protestors would be able to retrieve the balls legally. We also, since it's summer time and hopefully lots of garden games will be going on, help you find out whether should the inevitable poorly aimed kick be taken or serve swung, find out whether you can get your ball back from your neighbours garden.

So, ball has gone into my neighbour Mr Jenkins garden. He is not home/ doesn't really like me can I just go in and get it back? It's my ball after all and he is NOT keeping it. That sneaky Jenkins.

This situation is covered by the law of trespass. Trespass law is designed to protect individuals from unlawful interference with their land.

Trespassing on someone else's land without lawful excuse (to be discussed later) is an offence, and a claimant may bring a tort claim in the courts even if no damage to the property has occurred. Normally, trespass is not a criminal offence and thus property owners must bring their own claim in the civil courts.

I really love the idea of austerity and now protestors have thrown loads of balls into my garden. Joke is on them though, because if they dare come to get them back I WILL SUE. How do I go about suing them?

To bring a claim for trespass, you must be able to prove that there is a direct and unjustifiable interference with you land. The most common example of this is in fact, climbing over a fence to retrieve a ball from someone elses's garden.

However, only the person in possession of the land can bring a claim for trespass. So for example, if you only have a license to occupy the premises you cannot bring a claim.

However, a landlord cannot bring a claim for trespass where the property is let out to a tenant. Under the law, the tenant is in possession of the property by virtue of their lease and thus they must bring the trespass claim.

I am David Cameron, can I bring a claim?

Well David, this will very much depend on your arrangement for staying at 10 Downing Street. As previously described, if you have a license to occupy the premises you may not bring a claim, however if you are a tenant then you may.

Just as I went to get my ball, Mr Jenkins returned home. He is now suing me for trespass, that darn Jenkins. Do I have any defences?

There are three defences to trespass as follows:

Necessity – This occurs where there is an actual or perceived danger in relation to your course of action. A good example is where a car swerves to avoid collision and ends up in someone else's garden. They will not be liable for trespass in this situation.

Licence – This occurs where you have been invited onto the land and thus you will not generally be regarded as a trespasser. This applies unless permission is given only for a certain reason or for part of the land and you breach those conditions. For example, you ask Mr Jenkins whether you can get your ball back and instead of doing to you trample his flowers and sit in his sun trap soaking up the summer. That will show Jenkins. In this case, he may still have a claim.

Legal Justification – This defence arises for example where a police officer enters your land or where emergency services require access.

What if the protestors trespass to get their balls back from Downing Street?

It is a criminal offence under the Serious Organised Crime and Police Act 2005, to trespass on crown land. This includes Downing Street. Trespassing here will result in a fine of £5,000 and up to 6 months in prison.

The Nuns Who Won’t Let Katy Perry Live in Their Co...
Rail Delay Compensation: Has Your Train been Cance...