Are Rangers Obliged to Play the Players Loaned from Newcastle?

Rangers swooped into action on Transfer Deadline Day by signing five Newcastle players in the final few hours of the transfer window. The loan moves came as a result of the growing bond between Newcastle owner Mike Ashley and the Scottish Championship side, who have received significant loans from the Sports Direct owner since Rangers' financial difficulties. 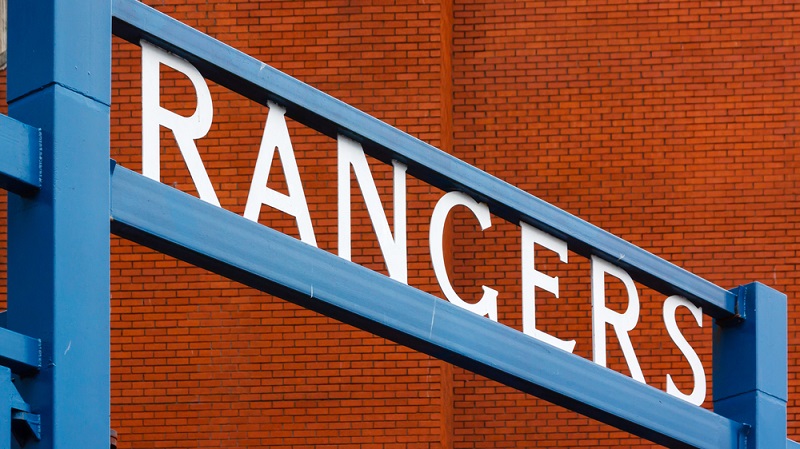 Following the signings, it was announced by Rangers caretaker manager Kenny McDowall that he was obliged to play the five players in every game, a claim that was swiftly denied by Rangers chief executive Derek Llambias. Despite this, both available loan players started in the Scottish Cup defeat to Raith Rovers on Sunday.

Therefore we ask, is the Rangers manager being forced to field the loan players in every match, and if so, is it legal?

No Issue Regarding Number of Players Loaned

Although the number of players loaned from Newcastle to Rangers is somewhat uncommon, it is not unheard of to see a loan of so many players between clubs. In 2013 Watford loaned seven players from Udinese, with both clubs being owned by the Pozzo family. Although the Pozzo family had an invested interest in both sides, it was perfectly legitimate for such a deal to be carried out as there is no restriction on the number of loan players available across national borders.

Under Scottish Football Association rules no one is allowed to hold a stake in two clubs without prior written permission. Minority Rangers shareholder, Mike Ashley, has received such permission from the SFA with certain conditions attached. Ashley's holdings must never exceed 10% as long as he is also owner of English Premiership side Newcastle United. Furthermore the permission to hold shares in the club is only granted if he does not influence the Rangers boardroom.

Following five players agreeing to loan-moves, from a club Ashley owns, and the appointment of a former Newcastle United chief executive to the Rangers board, many have speculated that Ashley has violated the SFA's conditions on his investment. Such speculation has resulted in the tycoon being called to an SFA hearing in March.

A statement made in the press conference by Kenny McDowall in which he claimed he was 'obliged' to play all five loan players if they were fit, raised further questions regarding Mike Ashley's investment for Rangers fans.

According to the SPFL Rule G14 each club must play their strongest side in all matches, however, with the acquisition of many unproven Newcastle reserve players, who are lacking match fitness, can they really be deemed to be the strongest possible team?

Another possible legal issue that could arise is over the well-being of the players. If McDowell is obliged to play said loan players, some issues may arise relating to tiredness and fatigue - even though fit to play. If a player is feeling fatigued or recovering from an injury but otherwise fit to play, does the manager have any control over the decision to play the players? If forced to play repeatedly when in recovery or fatigued, this could become and employment law or personal injury legal issue.

Two of the five Newcastle loanees were available to play in the Scottish Cup tie against Raith Rovers, with both players being named in the starting line up. Remie Streete went off injured just before half time, whilst Haris Vuckic suffered cramp towards the end of the match. Clearly both players were not at the top level of match fitness, but featured none the less. Employers owe employees a duty of care to ensure their health and well being - arguably being obliged to play regardless of circumstance is a breach of this duty.

Is Mike Ashley trying to raise the profile of the players or put them in the shop window? Is he trying to aid Rangers on-field and off field problems by providing a deeper squad? The loan issue certainly raises more questions than answers, and with four of the five players currently injured, the SFA and Rangers fans will need to play the waiting game before their questions regarding the move will truly be answered.

Poundland Buys 99p Stores - Here’s Our Two Cents
Drug Driving Law - What Can I Take Before I Drive?