In late 2015 mainstream media reported that due to an increased rate of domestic violence in England & Wales police services had been left “overwhelmed”. A rise in Scottish cases of a similar nature was also reported.

Instances of domestic violence increased 2.5% between 2013-14 and 2014-15, from 58,439 to 59,882 in Scotland. Worryingly, researchers have commented that the rise in England & Wales (31% between August 2013 - March 2015) can be attributed to more cases dealing with ‘high frequency’ victims, which suggests more victims suffer over prolonged periods of time.

Victims of domestic abuse often feel there is no way out, such is the hold that their aggressors and/or circumstances have over them. There are options, however, and formally ending the marriage through divorce may be the best course of action. 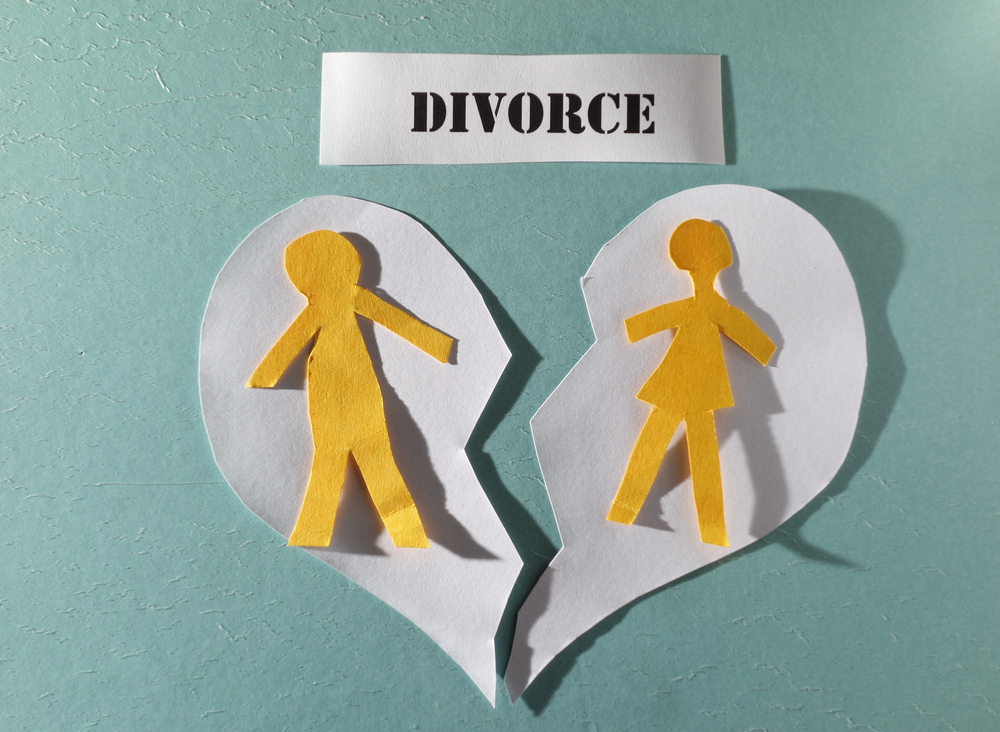 You can read our full legal guide on Divorce in Scotland here.

The termination of a marriage contract can only be effected by a court order. To grant divorce, courts must be satisfied that the marriage has “broken down irretrievably” - essentially, that the relationship is beyond saving.

The potential grounds for divorce are:

Behaviour must be such that it is unreasonable for the person seeking divorce to continue living with their spouse. Behaviour that is not unreasonable in and of itself, for example if someone acts aggressively as a result of a head injury which was not his or her fault, may also meet the standard. The test is subjective, taking into account the characteristics of the person seeking the divorce, too.

Where the divorce concerns children under 16; there are outstanding financial / property matters to negotiate or other substantial areas of dispute exist between both parties, court proceedings are required. A ‘writ’ (a formal written order in the name of a court / legal authority) is lodged with the court. This will ask the court to grant the applicant (‘pursuer’) a divorce, and usually includes formal requests for financial provision and orders relating to any children of the marriage. Each spouse will almost certainly need a solicitor. If both parties agree what should happen to money and assets, the process can be straightforward. Where children are concerned the court must ensure the welfare of the children is given top priority. This means any agreement reached concerning any child of the marriage may not be approved by the court if it decides it is not in the child’s best interests.

Where there are no children involved or complex financials to negotiate, a form is submitted to the Sheriff Court. This procedure is appropriate where the parties have been separated for either one year and both consent to the divorce; or two years if one party does not consent. Neither party need appear in court and solicitors won’t be necessary (the form does need to be signed by either a Justice of the Peace, Notary Public, or Commissioner for Oaths).

Read our legal advice guide Divorce in England & Wales and Divorce in Scotland.